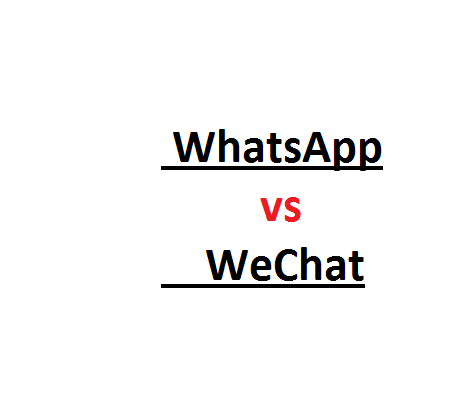 Already all the Android and iOS users must have installed many good Chat Apps on their smartphone. You must have already read my post regarding WhatsApp and WeChat. WhatsApp has lot more users than WeChat according to me as it got available much before WeChat. After the release of WeChat, many people have started using WeChat more than WhatsApp. Now WhatsApp too is coming with new features to keep its position as the best Chat App for Android.

These days I see many commercial advertisements about WeChat on television and even in colleges. WeChat people are trying their best to get users who are really interested in using WeChat for chatting and voice messaging purpose. It has coming to be heard that WhatsApp wanted to provide this feature of voice messaging quite earlier but it took time as the voice messaging feature was been properly designed. Lets see that how the competition will increase more and which other Chat Apps will come in the market.

Considering the number of users worldwide, WhatsApp definitely dominates above WeChat but one can’t say anything as people keep switching between different Chat Apps just because they search for new features.