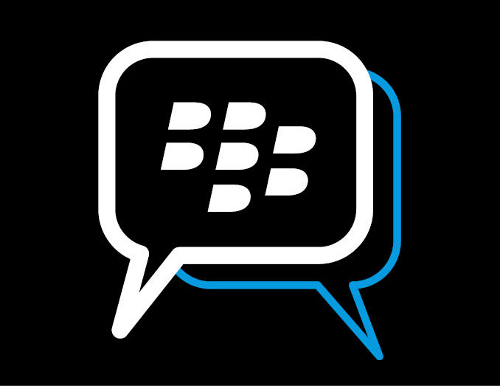 The latest buzz for Android lovers is that finally BBM for Android is arriving soon. Samsung has finally decided to offer BBM service on Galaxy devices. If you were waiting for BBM from very long then definitely your wait should get over soon. The wait is first going to get over in Africa and users of Galaxy devices from other countries will need to wait. Blackberry users already love BBM service as it helps them to easily connect with their friends and relatives who also have a Blackberry smartphone. As BBM will be getting available on Android now and may be later for iOS, Windows the use of BBM will increase. You may expect better BBM service and even new features in the future.

People from Africa will need to wait until BBM gets available on the store which is pre-installed on Galaxy devices. BBM will also be getting available on Google Play Store.

People will be getting more excited after coming to know that BBM will be not only arriving for Galaxy devices but with time it will get available for iOS too. Already people love iPhone and other Apple gadgets and when BBM will release for iOS it may definitely increase the competition. Now lets see when the wait gets over and which all devices will be getting Blackberry Messenger service.