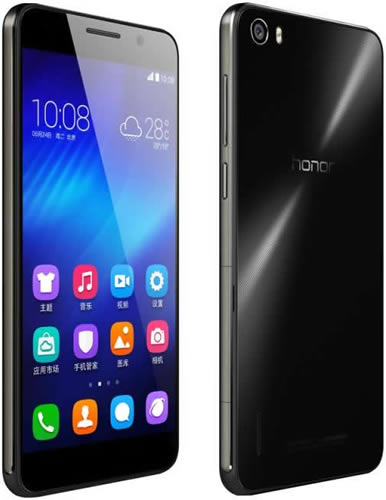 Both the smartphones are provided with rear facing camera of 13 megapixel having Sony Exmor sensor. Wi-Fi, Bluetooth and GPS are the other connectivity features which you’ll get with both the smartphones.

If you want to buy Xiaomi Mi4, then you’ll need to register for it now. The first flash sales of Xiaomi Mi4 is going to happen to 10th February.

No such registration is required for Huawei Honor 6 as one can directly buy it online.

This comparison of Xiaomi Mi4 and Huawei Honor 6 must have definitely given you good idea that which Android smartphone within Rs 20,000 is the best one. There is definitely going to be tough competition between both the smartphones. It’ll be interesting to see that whether Xiaomi or Huawei will come out with some offers to attract more customers in India. Will you buy Xiaomi Mi4 or Huawei Honor 6? Are you thinking to buy any other Android smartphone in your budget of Rs 20,000?