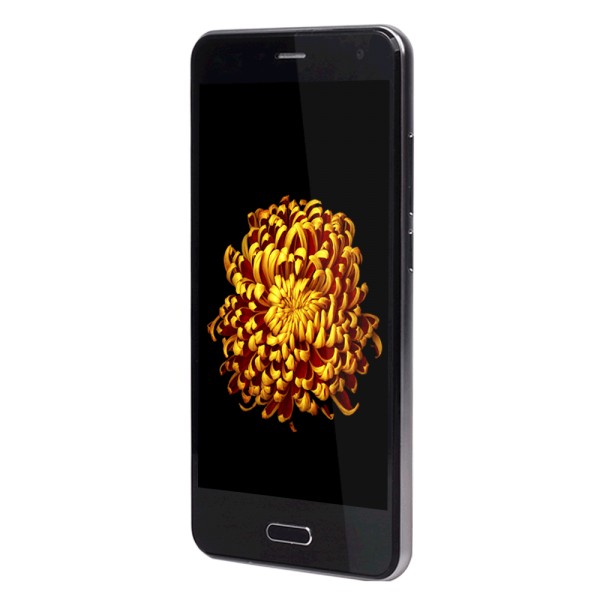 This Wickedleak smartphone is a Dual SIM smartphone. Wammy Titan 4 works on Android 4.4 (KitKat) operating system. You’ll be definitely able to get Android 5.0 (Lollipop) update for this smartphone. Connectivity features which are provided in Wammy Titan 4 smartphone are 2G, 3G, Wi-Fi, GPS and NFC.

Wammy Titan 4 may be definitely be liked by people who have budget of Rs 15,000. Moto G (2nd Gen), HTC Desire 526 G+ are the other smartphones which can be other options in the same budget.

Wickedleak Wammy Titan 4 smartphone comes in 2 colors which are Black and White.