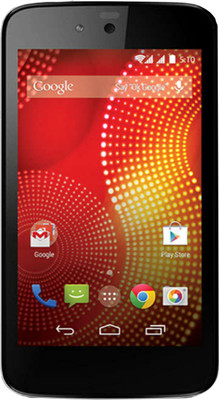 Searching for a good smartphone under Rs 5,000? You may have checked reviews of many low budget smartphones, but then too you may have not been to find the best smartphone in your budget. I know that in Rs 5,000 you may not be able to get very amazing features in a smartphone, but then too you can definitely get features which will provide you with good satisfaction. In this post I’ll make you know that which are the 4 best Android smartphones under Rs 5000 which you can buy online. I decided to write this post as many new college students have low budget for buying their first Android smartphone.

So now I’ll now make you know the features and price of 4 best Android smartphones which are available online under Rs 5,000. The increasing competition may definitely keep on increasing the number of low budget smartphones. Lava is a company which has been getting more and more famous for its low budget and mid budget smartphones. Lava Iris X1 Mini is a Dual SIM smartphone with 4 inch display screen. It is powered with 1.2GHz Quad Core processor. A thing which I don’t like about this Lava smartphone is that it comes with 512MB RAM only. It comes with internal memory of 4GB and you’ll be able to get external memory up to 32GB. A rear facing camera of 5 megapixel and front facing camera of 0.3 megapixel is what Lava has provided in this smartphone. X1 Mini comes with decent 1750 mAh battery. If your budget is higher, then you may check out Lava’s latest smartphone which is Lava Iris X8.