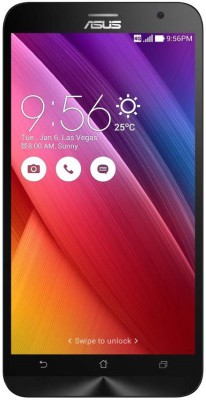 The most important thing for some people is the camera. People may definitely like to choose the Android smartphone provided with best rear facing and front facing camera.

Best Android smartphones of year 2015 have been provided with good front camera, and that’s why it will interesting to see that whether Samsung, Xiaomi or Asus will soon launch a smartphone with a special front camera.

User reviews about Asus Zenfone 2 ZE550ML and Xiaomi Mi 4i have been good, while it will be interesting to see that whether Samsung Galaxy J5 will also make users become happy. Samsung may have launched 2 new Galaxy series smartphones only as per now, but it must be having plan to launch some more exciting smartphones with large 5.5inch or even 6 inch display screen. Do you think that Samsung Galaxy J5 will also get success and popularity like Xiaomi Mi 4i and Asus Zenfone 2 ZE550ML?