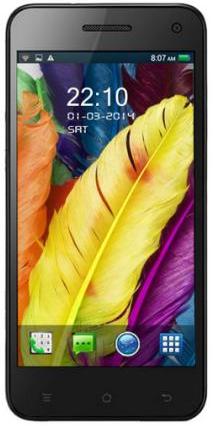 You may get attracted to Alpha Feather smartphone as Snapdeal has claimed that this is the ‘lightest 5 inch Android smartphone‘.

Snapdeal is offering many superb offers with Alpha Feather smartphone. Here is the info about the available offers.

– Free Screenguard, back case, sensor flip premium cases, 8GB memory card are some of the things which you’ll get with this smartphone launched by Snapdeal.

It seems that Snapdeal definitely wants to compete with Flipkart and Amazon. This seems to be the reason which has made Snapdeal provide the best offers with Alpha Feather smartphone.

Snapdeal has also launched Click Pro(sports cam) at Rs 10,999. It seems that Snapdeal is ready to make huge impact. Snapdeal may launch many more smartphones and tablets in the coming months.