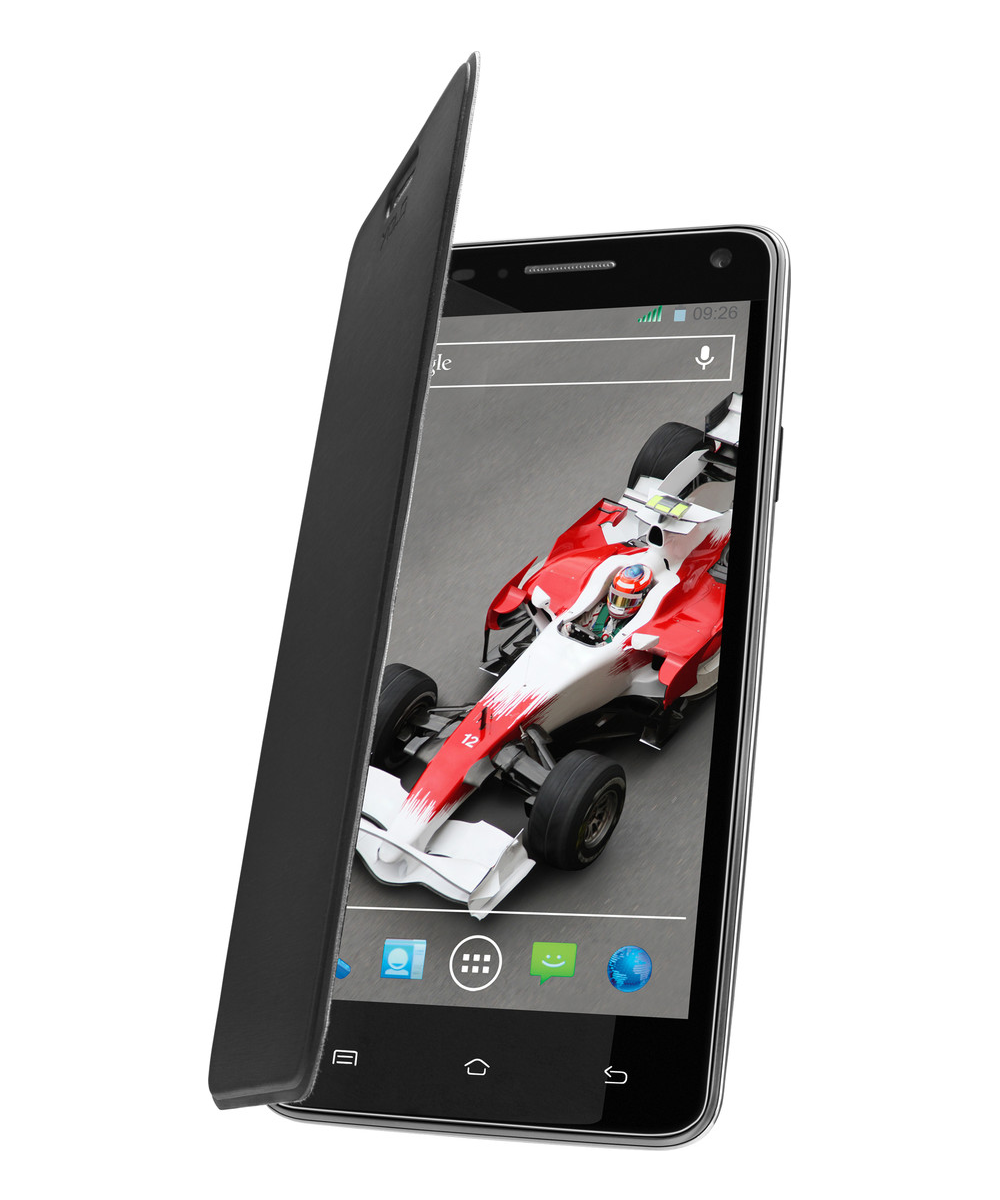 Xolo has launched Xolo Q3000 with 5.7 inch HD screen and many other amazing features. If you go through this Xolo Q3000 review, you will know that how amazing smartphone Xolo is offering at a price of Rs 20,999. If you have a budget of Rs 20,000 then definitely you should check out Xolo Q3000.

Xolo Q3000 works on Android 4.2 (Jelly Bean) operating system and this is a dual-sim Android smartphone which is priced properly according to what it offers.

5.7 inch HD display screen is definitely better than the normal 5 inch screen as it is larger and with better resolution. Resolution of the touchscreen of Xolo Q3000 is 1920 x 1080 pixels and the most amazing feature is the highest pixel density which is 386ppi. Xolo Q3000 comes with good processor and RAM. The processor in Q3000 is a 1.5 GHz Quad Core MediaTek processor and even the RAM is superb as it is a 2GB RAM.

First we will have a look at the rear facing camera of Xolo Q3000.

Xolo Q3000 has a 13 megapixel rear facing camera. The rear camera comes with LED flash and also BSI 2 sensor. Xolo Q3000 gives you the power to do 1080p video recording.

In the front you find a 5 megapixel camera. The front camera comes with BSI sensor.

Bored from your old smartphone which has 2GB or 4GB memory? Xolo Q3000 comes with 16GB internal memory and the external memory which you get with this smartphone is 32GB.

Connectivity features which you get with Q3000 are Bluetooth 4.0, Wi-Fi, 3G,  OTG, MHL, GPS and USB. Touchscreen and powerful processor are not the only amazing feature of Xolo Q3000. Even the 4,000 mAh battery is really a super cool thing as you can enjoy much more talktime with 4,000 mAh battery of Xolo Q3000. On 2G you can get talktime around 30 hours with Q3000 which is really the best thing.

The price around Rs 20,000 is definitely not very high seeing the features of this Xolo smartphone. Getting a smartphone with amazing HD screen, amazing camera features and powerful processor has now become possible as Xolo Q3000 has been launched. You have the choice to choose between white and black color. I hope you have liked all the things about Xolo Q3000.