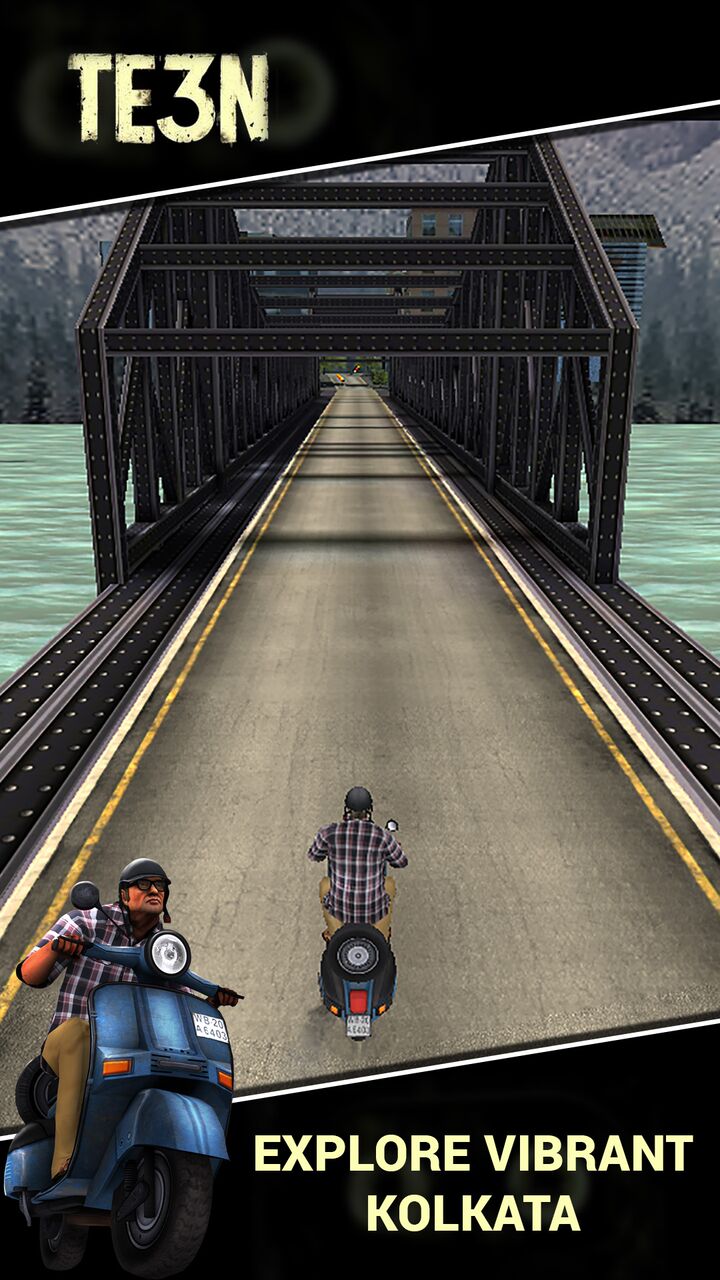 Reliance Games is going to make you happy especially if you’re a very big fan of Amitabh Bachchan. It has launched the new game which is the official game of movie TE3N. I was present at the launch event where the great stars Amitabh Bachchan and Vidya Balan were also present for launching this game. Audience not only got to know this game, but also many things related to the movie TE3N. If you love to play games on your smartphone, then definitely you need to know the important things regarding the game TE3N before you finally download it.

TE3N is a very unique game and Amit Khaduja, CEO Reliance Entertainment said that this association is definitely a good one. Movie based games are always liked by gamers. The decision to bring ‘Infinite runner‘ game first was done by allowing visitors to vote from 3 different game types which are hidden object game, side scrolling platform game and infinite runner game. By playing TE3N movie game, you’ll be yourself riding as John Biswas (Amitabh Bachchan). The ride on the unique scooter will definitely give you a memorable experience. You’ll be going through the streets of Calcutta and you’ll need to collect all the clues for solving the gripping thriller. You can make yourself more happy by scoring high on the leader-board to become the best investigator.

While playing the game, you may feel that you’ve become John Biswas and roaming on the best streets of Kolkata on your old scooter. The gaming experience shall definitely be good as it seems that good efforts have been put in for designing the official game of movie TE3N. At the event, Amitabh Bachchan and Vidya Balan also awarded the winners of the digital campaign which wanted fans to create posters, vote for their favorite game etc. It seems that this digital campaign for the movie TE3N was a very successful one and many people really liked this way of promoting the new movie TE3N.

Other popular movie based games with which Reliance Games has already been associated are Singham Returns, BodyGuard 3, 3 Idiots etc. You can even try out the other games if you’re someone who is a Bollywood fan and want to be entertained by playing the official movie games.

TE3N mobile game is definitely one of the games you should definitely have on your smartphone. It seems that now Bollywood stars and even the marketing experts understand that how much important role technology can play in promoting any movie.  It is definitely a game which everyone will try out as it is a game having Amitabh Bachchan and that definitely brings lot of excitement. Do let me know if you have downloaded TE3N game and whether you had a good experience playing it.