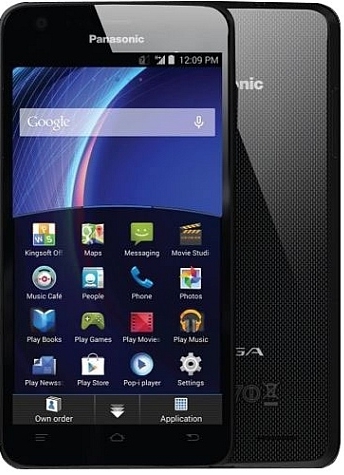 Quick Review of Panasonic Eluga U

As the price is above Rs 15,000, I was expecting display screen of Eluga U to have better resolution than what has been provided. Processor seems to be good, and even 2GB RAM is something which can be said to be satisfactory.  A better front facing camera would have made Eluga U a good Android smartphone for teenagers. I think that the price of Panasonic Eluga U is little higher. Companies like Motorola, Asus and Xiaomi are selling their smartphones at a much lower price than this. Panasonic needs to soon understand that the competition is really very high in the Indian market. I’m expecting that Panasonic may soon come out with more low budget and mid budget Android smartphones with good features. Kwik Lock is the feature which is really good. It is because of Kwik Lock feature that you can can just double tap on the homescreen to unlock Panasonic Eluga U.