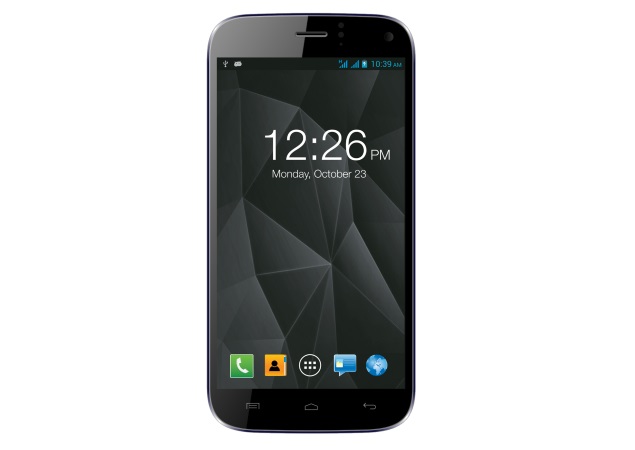 Micromax Canvas Turbo has been launched. If you are a big fan of Canvas Series of Micromax then in this review you will get to know that why you should buy Canvas Turbo. This smartphones comes with full HD display screen of 5 inch. Turbo is definitely powerful than some of the previous Canvas series smartphones and even the features of Canvas Turbo are impressive. The 5 inch full HD display screen of Canvas Turbo comes with good resolution which is 1920 x 1080 pixels. The IPS display screen is really amazing and this is the first micromax flagship smartphones that’s coming with full HD screen.

Many Pre-loaded Apps on Canvas Turbo

Canvas Turbo comes with many amazing pre-loaded Apps. M!Security provided for Anti-theft protection, BBM and Hike for messaging, M!Unlock which provides access to the blow and unlock feature. These are some of the pre-loaded Apps on Canvas Turbo while there are some more App pre-loaded on this new Canvas Series smartphone.

Micromax Canvas Turbo shall get available to buy from October 26. If you think that the price of Rs 19,990 is reasonable seeing the features offered in Canvas Turbo then definitely you may decide to buy this new Canvas series smartphone for yourself. As this smartphone comes below Rs 20,000 it may become one of the best smartphones for people having budget below Rs 20,000.