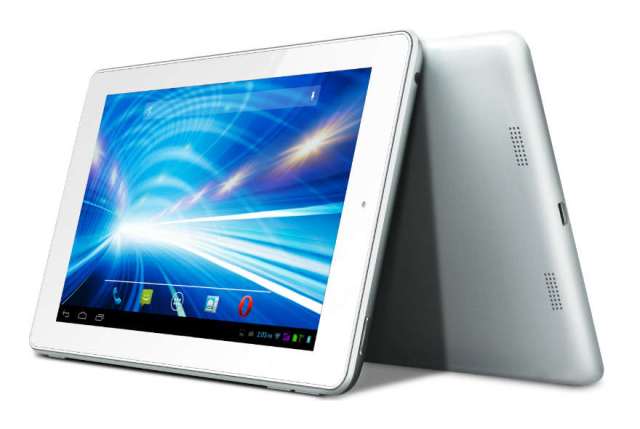 Lava has launched an impressive voice calling tablet which is Lava QPAD e704 in just Rs 10,000. If you are looking for a good voice calling tablet in your reasonable budget then definitely you need to check out Lava QPad e704. This is a Dual sim tablet and also supports 3G. You should check out every feature of this Lava tablet if you think that this is the tablet which falls into your budget.

The 7 inch display screen of Lava QPAD e704 is a capacitive 5 point multi-display screen and has resolution which is 1024 x 600 pixels. This tablet works on Android 4.2 operating system. Even if this is not a costly tablet, Lava has provided a 1.2 GHz Quad Core Cortex A-9 processor. 1GB RAM has also been provided which is good enough. You may be thinking to have a 2GB RAM in the tablet that you are purchasing but this may not be possible if you have low budget. This Lava tablet is definitely powerful and you may that’s why love to play games on Lava QPAD e704.

Only 4GB of internal memory is something which is one of the cons of this Lava tablet. The good thing is that you can get external memory up to 32GB with Lava QPAD e704 with the use of microSD card.

This Lava tablet has got a powerful battery. The battery in Lava QPAD e704 is a 3500 mAh battery and can provide talktime up to 10 hours which may make it a better tablet than many. Standby time which QPAD tablet can provide is 300 hours.

3G, Wi-Fi, GPS and Bluetooth are the connectivity features which you get with QPAD e704.

Android Apps which come on pre-loaded on this tablet are Viber, Asphalt 7, NQ Anti-virus etc

At price Rs 9,999 you may really get impressed with this tablet. There are many good tablets which you may find in budget of Rs 10,000 but you may then too like to go for Lava QPAD e704 as it has Quad Core processor and both rear, front facing cameras are available with it. For buying Lava QPAD e704 you will have to head over to Flipkart. This tablet will be only available on Flipkart for the first 2 weeks after its launch.