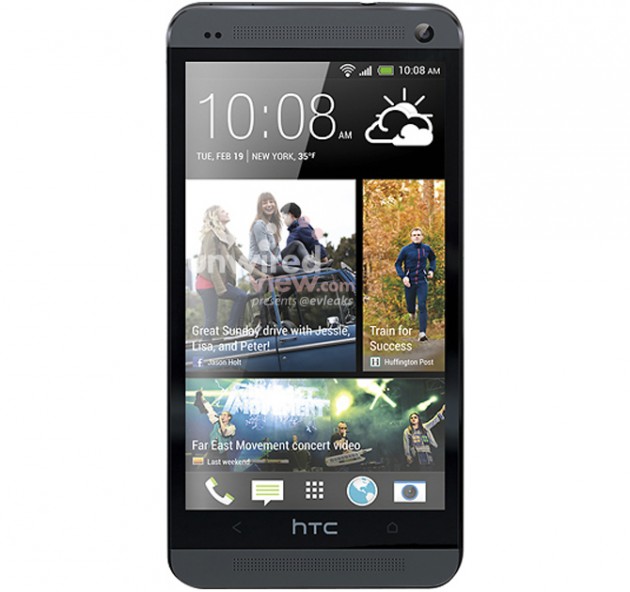 HTC One runs on Android 4.1 operating system and the best thing about HTC One is its interface. Lets have a look which things are new in HTC One. There is no MicroSD card slot in HTC One and this smartphone HTC One will get available in 32GB and 64GB versions.

Lets see that whether people will like the superb new cool smartphone HTC One and it will definitely give tough competition to smartphones like Blackberry Z10, iPhone 5, Sony Xperia Z etc.