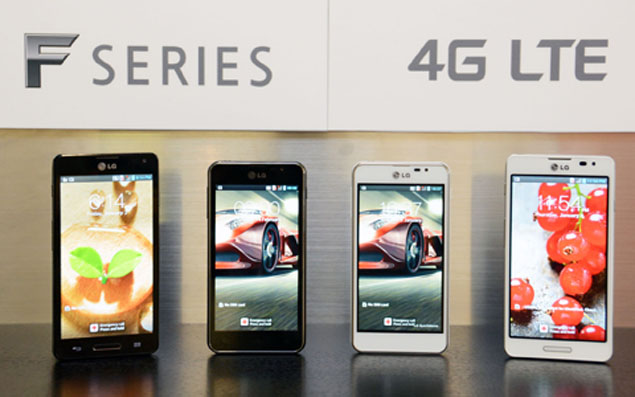 Display Screen of F5 and F7

Both the F series smartphones F5 and F7 have 8GB internal memory and the support for external memory up to 32 GB which is by the use of MicroSD card.

Optimus F5 has a 2,150 mAh battery while F7 has a 2,540 mAh battery which definitely shows that Optimus F7 will give more talktime than F5. Both F5 and F7 are having powerful battery and that’s why they may become good choice for many who want to buy a Android smartphone manufactured by LG.

LG Optimus F5 will first get available in Europe which will be in the 2nd Quarter of 2013 and after it Optimus F5 and Optimus F7 may get available in other countries.  HTC has also announced another superb smartphone HTC One recently and you may also like to have a look at it.

2 thoughts on “Optimus F5 and F7 unveiled by LG”