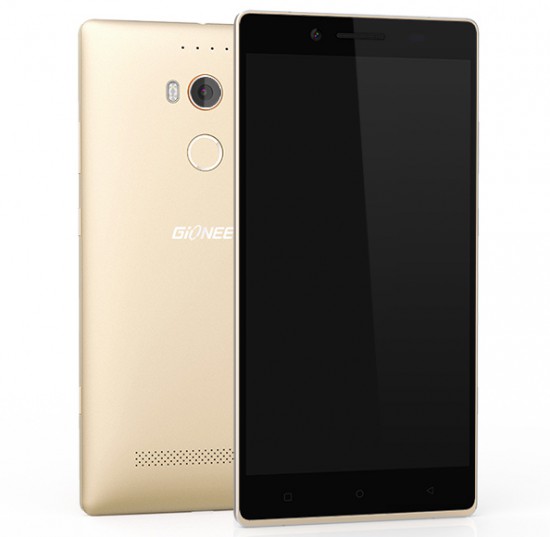 Gionee Elife E8 smartphone with superb 24MP camera has got launched in China, but still not there is no information about its launch and price in India. Gionee Elife E7 got lot of success and that’s why Gionee must be having good expectations from the Elife E8 smartphone. This smartphone comes with 6 inch display screen and that’s why people looking for the best Android smartphones with 6 inch display screen may definitely like this one. Before buying this smartphone people may definitely compare it with some of the other high end smartphones. Know about Elife E8’s 24 megapixel camera and other features by going through this post of mine.

Elife E8 works on Amigo 3.1 which is based on Android Lollipop 5.1 operating system. This Gionee smartphone weighs 207 grams only. Gionee Elife E8 is powered with powerful 2GHz 64 Bit Deca Core MediaTek MTK6795 processor and PowerVR 6200 GPU. Gionee Elife E8 comes with 3GB RAM which definitely clearly shows that it is a smartphone built for those who want to do multi-tasking and play high-end games regularly. Elife E8 comes with internal memory of 64GB, while you’ll be able to get external memory up to 128GB by making use of microSD card.

Connectivity features which one gets with Elife E8 are 2G, 3G, 4G, Bluetooth 4.0, GPS and NFC.

This Gionee smartphone comes with 3520 mAh battery which shall provide you with good hours of talktime. As this is a high budget smartphone, I definitely expected Gionee to provide a very good battery.

Check Out – Asus Zenfone 2 vs Xiaomi Mi 4i Features Comparison

Touch type finger print scanner is one of the important features of Gionee Elife E8.

Gionee has also launched Marathon M5 smartphone which comes with 5.5 inch display screen, 2GB RAM, rear facing camera of 13 megapixel, front camera of 5 megapixel, battery capacity of 6020 mAh. It comes with fast charging support. If you’re looking for a best Android smartphone with very powerful battery which can last for 2 days and more, then you definitely need to wait for launch of Gionee Marathon M5 in India.

I expect Gionee Elife to get launched in India in few months and it will be priced around Rs 42000. People in China will be able to buy it in the July month, while people from other countries will have to wait for this superb Gionee smartphone which comes with a very good camera. Do you think that Elife E8 with 24MP camera is one of the best high end smartphones?