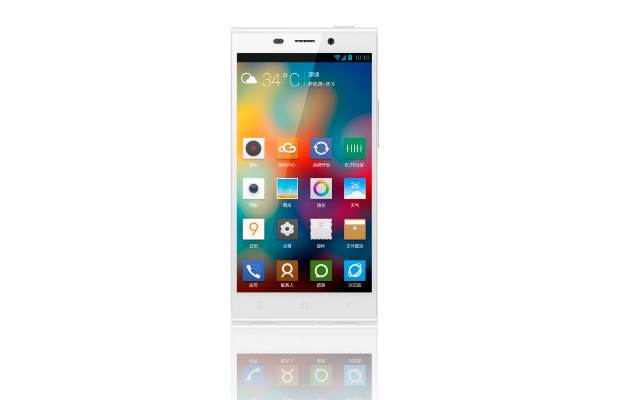 Gionee Elife E7 doesn’t only have high quality full HD 5.5 inch display screen but the processor also is better than many other smartphone. It comes with 2.2 GHz Quad Core processor which makes it very powerful smartphone.

Camera features of Elife E7 are really the best one. A 16 megapixel auto-focus rear camera and 8 megapixel camera in the front is what has been provided in Gionee Elife E7. The rear facing camera is not only a 16 megapixel camera but it comes with features like LED flash, Sapphire lens and much more. If you thinking which smartphone has best camera features? Going for this Android smartphone may be a good choice as both rear and front facing camera of Gionee Elife E7 are superb.

Gionee Elife E7 will come in 2 different versions. Yes, you are hearing it right. Gionee Elife E7 will be launched in 16GB and 32GB version. Gionee knows that some people are really looking to have a very powerful Android smartphone which can they use for long term and that’s it is providing two variants. With the 16GB version of Elife E7 you will be getting 2GB RAM but with the 32GB version you are getting 3GB RAM which is really one of the best thing.

I am getting to know from different sources that firstly only the 16GB version of Gionee Elife E7 may get launched in India on 24th December but lets hope that both the versions will get launched. The price at which you can expect Gionee Elife E7 to be launching in India will be around Rs 26,000 to Rs 28,000. If you are ready to spend above Rs 25,000 then definitely you can go for Gionee Elife E7. If you are thinking to give a smartphone to someone in this Christmas then too Gionee Elife E7 can be a very good choice.