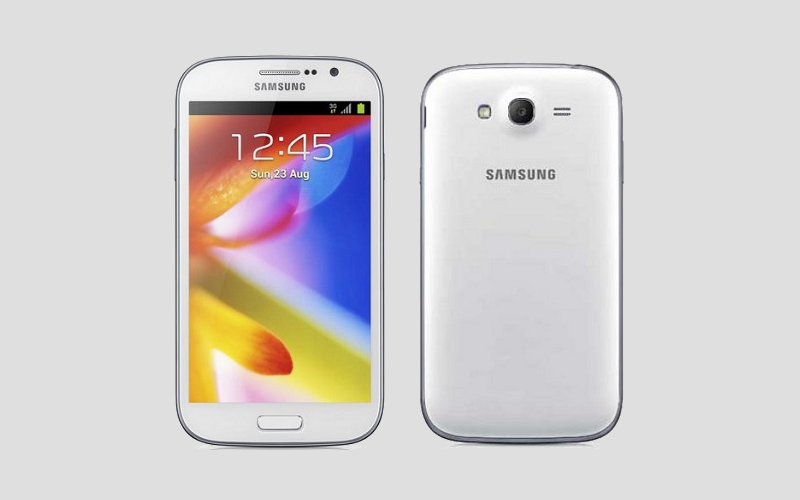 We have tried to make you understand the difference between the features of Micromax A116 Canvas HD and Galaxy Grand so that you will be able to decide that which one you want for yourself. 2. Processor – 1.2 GHz processor is available in both but you shouldn’t forget to see that Micromax A116 Canvas HD is having a 1.2GHz Quad Core processor while Grand has a 1.2GHz Dual Core processor. As Quad Core seems to be more powerful than Dual Core some people may like to go for Micromax Canvas HD.

4. Bluetooth – Both have Bluetooth connectivity feature but Bluetooth 3.0 version is available in Micromax Canvas HD while in Samsung Galaxy Grand you can find Bluetooth 4.0 version.

6. Battery – Grand and Canvas HD both have been powered with 2,100 mAh battery. Once people will start using both these wonderful Android smartphones you will definitely come to know that which one out of the 2 provides more talktime.

Samsung Galaxy Grand and Micromax A116 Canvas HD will be the best choice for most of the people who are looking to buy Android smartphone as both of them are latest and they both have amazing features. The competition may increase more if another good Android smartphone having 5 inches screen will be released by any other company.