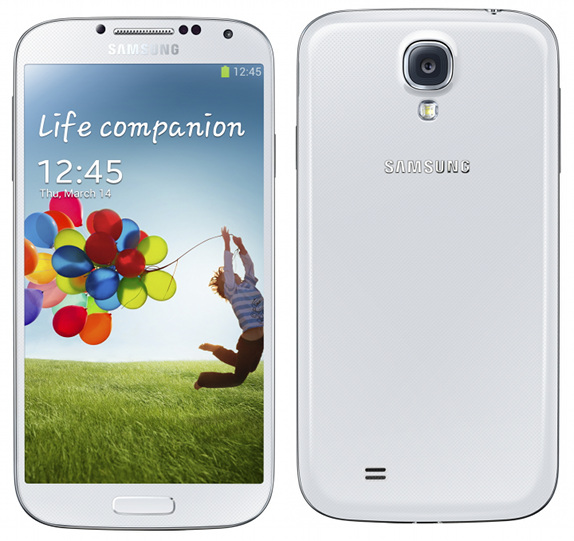 Samsung Galaxy S4 will work on latest Android 4.2.2 Jelly Bean operating system and it has a 5 inches HD screen which should definitely make you fall in love with Samsung Galaxy S4.

Features which shall make you fall in love with Galaxy S4

Samsung Galaxy S4 has Infrared LED which gives you the power to use S4 as a remote control for your tv and many other gadgets. Galaxy S4 has been provided with features like S Travel, S Health, Smart Voice, S Pause and Smart Alert feature which has been upgraded. It has all the features which you are looking for in Samsung Galaxy S4.