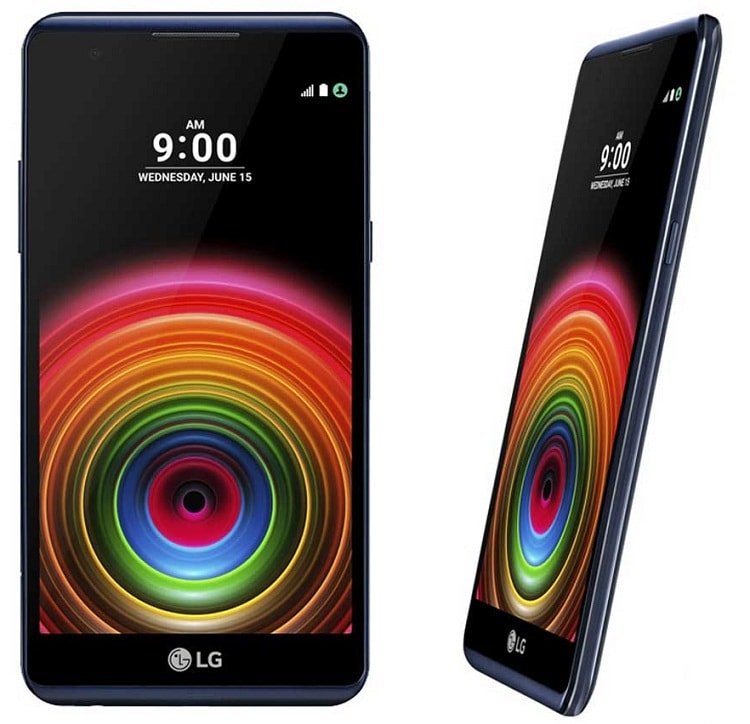 LG has launched another X series smartphone and this time it is LG X Power. This LG smartphone comes with powerful 4100 mAh battery. X Power is a 4G LTE smartphone, and it is definitely going to be a good option for all those who want a 4G LTE smartphone with large screen and powerful battery. LG must be having good expectations from this smartphone as many people may want to begin the new year with a new 4G LTE smartphone. It will be interesting to see whether people will consider X power as one of the best smartphones in budget of Rs 15,000.

LG X Power comes out of the box with Android 6.0 Marshmallow operating system. It is a Dual SIM smartphone. X Power weights at 139 grams only. LG has provided 5.3 inch incell touchscreen to X Power smartphone. The display screen has got resolution of 1280 x 720 pixels.

X Power is powered with 1.3GHz Quad Core MediaTek MT6735M processor. It comes with 2GB RAM and internal memory of 16GB. You’ll be able to get external memory up to 32GB with this LG device using microSD card. X Power comes with Adreno 304 GPU.

Fingerprint sensor seems to be missing in this LG smartphone.

LG X Power is powered with 4100 mAh battery making it a very good smartphone, especially for those who have a budget of Rs 15,000. It supports fast charging as it is equipped with Fast Charging technology PE+.

LG X Power with large screen and powerful battery is going to attract many people. It will be interesting to see that with which other smartphones people will compare LG X Power. Do let us know that whether you think X Power is one of the best options around Rs 15,000.