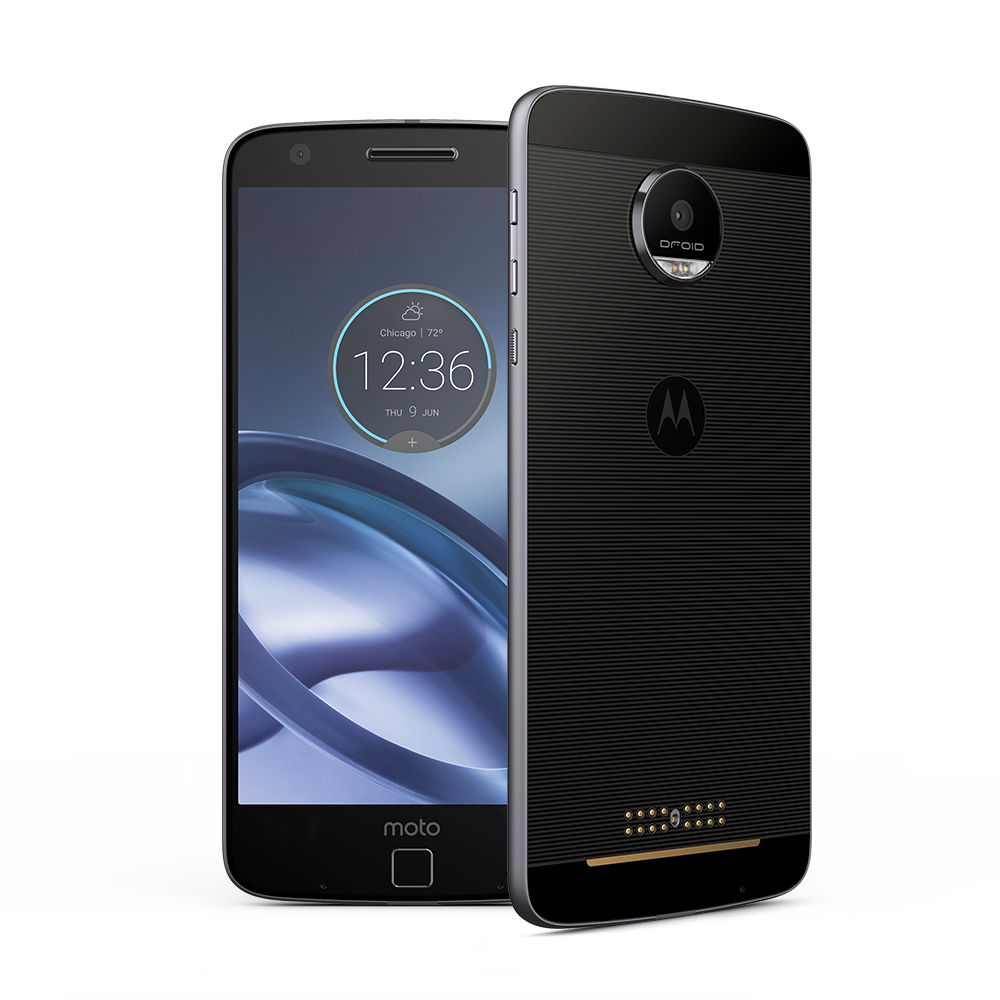 The wait for new Moto Z series smartphones is finally over. Motorola has launched Moto Z at Rs 39,999, while it has also launched Moto Z Play at Rs 24,999. Moto Z is a modular phone which means that you’ll be able to attach accessories to this smartphone. Moto Z Play can be a good option if your budget is around Rs 25,000 only. In this post, I’ll do the comparison of features of Moto Z and Moto Z Play. It will be useful for those who’re confused that whether they should go for Moto Z or the cheaper version which is Moto Z Play.

Both the new Moto Z series smartphones come out of the box with Android 6.0 Marshmallow operating system. Moto Z weights at 136 grams only, while Moto Z Play weights at 165 grams. Both the devices come with water repellent nano-coating.

Motorola Moto Z comes with 4GB RAM, while Moto Z Play comes with 3GB RAM. Moto Z will come in 2 variants which will be 32GB and 64GB ROM respectively. One of the pros is that you’ll be able to get external memory up to 2TB with both the smartphones using microSD card.

Both the Motorola smartphones will be available from 16th October. Depending on your budget, you can decide to purchase Moto Z or Moto Z Play.

If you can’t wait for few days to purchase a new 4G LTE smartphone and your budget is Rs 25,000, then check out the different Android smartphones under Rs 25,000 which can be purchased online immediately.

Moto Z series smartphones are Motorola’s flagship smartphones with impressive features. Both smartphones are powerful, and you shall be able to experience good performance. After going through the comparison of Moto Z and Moto Z Play, you may definitely be able to make the decision. Do let me know that whether you’re going to purchase Moto Z or Moto Z Play for yourself.