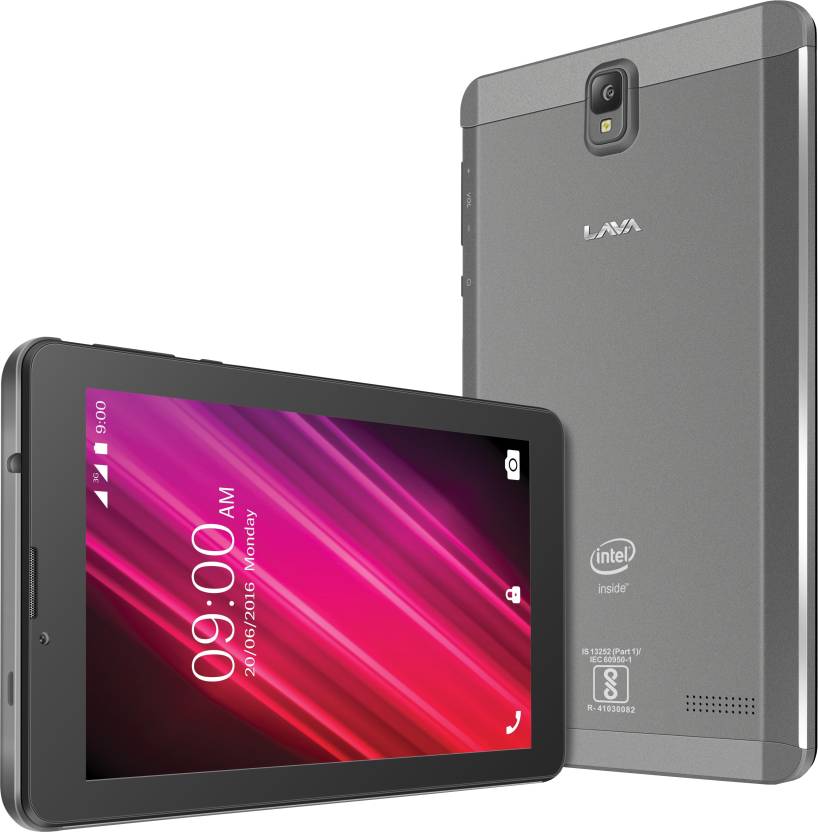 Lava Ivory series has now got one more tablet which is Lava Ivory Pop. This 7 inch tablet is priced at Rs 6,299 only. Powered by Intel processor, this Lava laptop can be a good option for you if your budget is Rs 7,000. Ivory Pop is a 3G tablet which comes out of the box with Android 5.1 Lollipop operating system. You should go through the features of Ivory Pop tablet and then compare it with the other tablets available within Rs 7,000. Ivory Pop is powered with Intel Sofia 3G-R processor which is clocked at 1.2GHz. Lava has provided Mali 450 GPU in this tablet. It is provided with 1GB RAM. Lava has provided 16GB internal storage space in this smartphone. One can get external memory up to 32GB using microSD card.

Connectivity options available with this Lava Ivory Pop smartphone are 2G, 3G, GPS, WiFi and Bluetooth. The battery provided by Lava seems to be decent enough to give good hours of talktime. It is a 3000 mAh non-removable battery.

Ivory Pop is going to be available in one colour option only which is Dark Grey. One of the pros is that this tablet supports 21 local languages.

This Lava tablet will not only be available online, but also offline. Buy Lava Ivory Pop from Flipkart before the stock ends.

If Lava had provided 4G connectivity and the latest Marshmallow operating system, then Ivory Pop would have got more success. Still at price Rs 6,299, Lava Ivory Pop is a good option for those who have limited budget of Rs 6,000 to Rs 6,500. Which other affordable tablet within Rs 6,500 you think to be a good option?