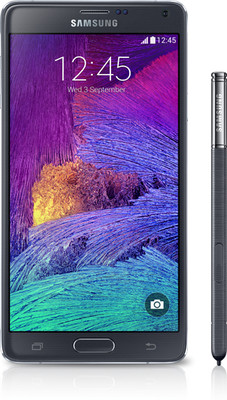 Both smartphones Google Nexus 6 and Samsung Galaxy Note 4 are provided with the same type of processor which is a 2.7GHz Quad Core Qualcomm Snapdragon 805 processor. You’ll find that both the smartphones come with 3GB RAM. When it comes to camera features you may like Samsung Galaxy Note 4 more than Google Nexus 6.

Both Google Nexus 6 and Samsung Galaxy Note 4 are provided with all the required connectivity features including NFC.

You’ll find 3220 mAh battery in both smartphones, while it is the Turbo charging feature which may make you more attracted towards Google Nexus 6.