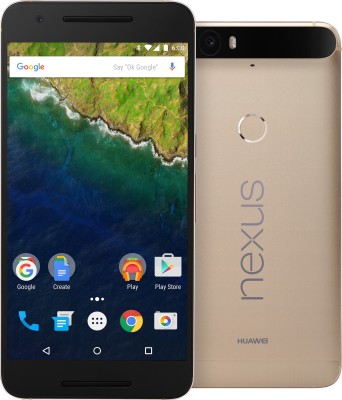 Google Nexus 6P manufactured by Huawei has already got some popularity in India and now its another variant which is the Nexus 6P Special Edition Gold Variant is available online at price Rs 43,999. It becomes a premium smartphone as its price is only Rs 6,000 less than Rs 50,000. Google Nexus 6P’s Gold Variant looks amazing and it comes with 64GB Storage. It will be interesting to see that whether Google Nexus 6P Gold Edition will become the best high budget smartphone and whether it will get good demand. Apple iPhone fans may also consider this smartphone as it comes in Gold color. 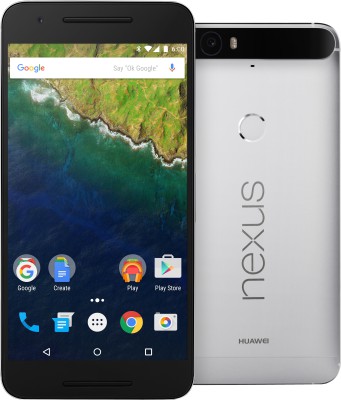 Google has launched Nexus 5X and Nexus 6P, the 2 new Nexus smartphones in India. Now the wait is over as you’ll be able to buy Google Huawei Nexus 6P online. It comes in 3 variants which are 32GB, 64GB and 128GB. The price is starting at Rs 39,999 and that’s why Nexus 6P is definitely not a good option for those who have less budget. Google Nexus 6P is definitely better in comparison to Nexus 5P and you’ll get to understand this by going through the pros of Nexus 6P. You should buy Huawei Nexus 6P online as soon as possible because the stock of this flagship smartphone may be limited. Comparison of Google Nexus 5X and Nexus 6P shall be useful for you in deciding that which smartphone you should buy. 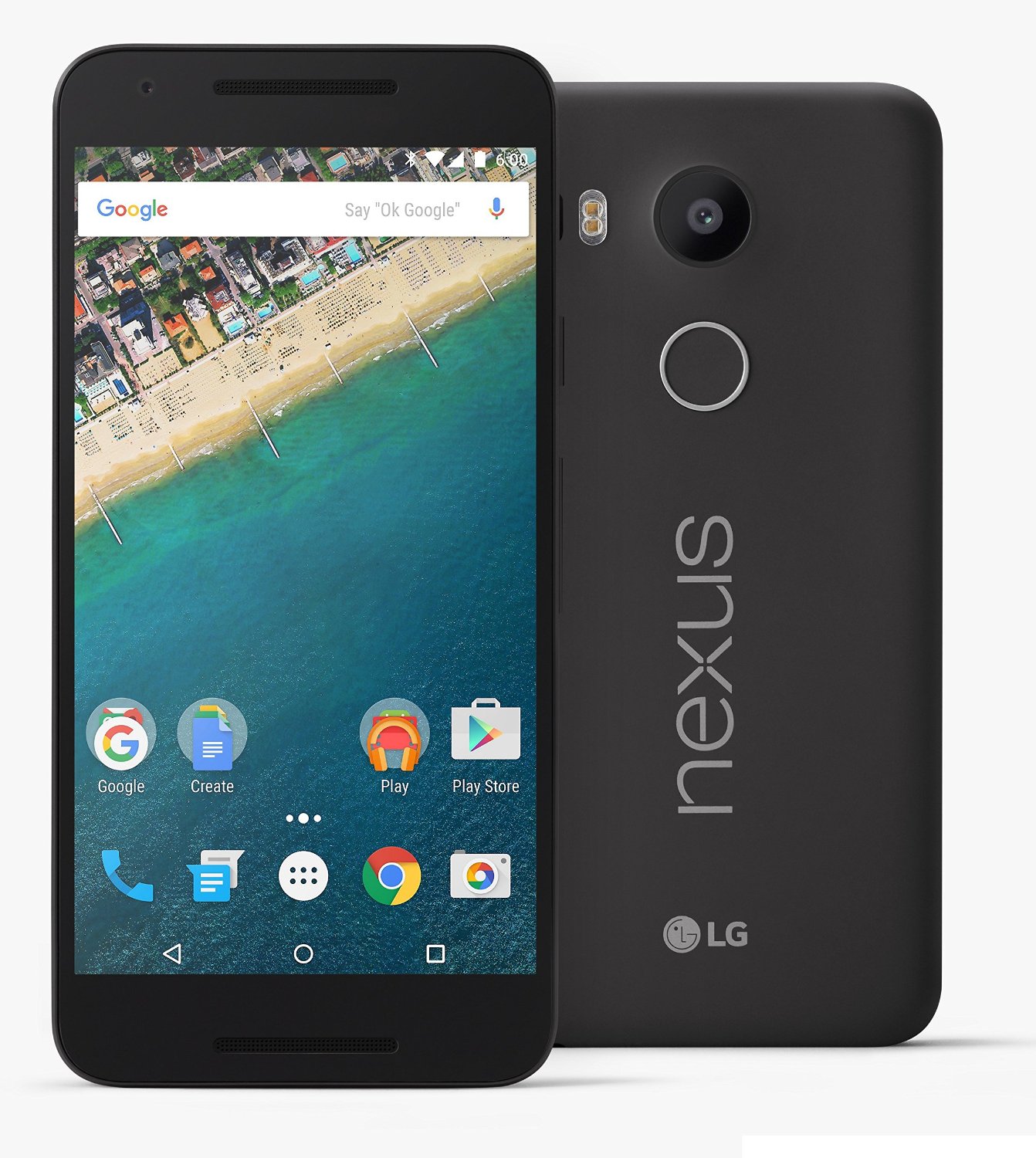 Google Nexus 5X is the best option for those who don’t have the budget to buy Nexus 6P online. This Google Nexus smartphone manufactured by LG is available in 2 variants which are 16GB and 32GB starting at price Rs 31,990. People who have budget around Rs 30,000 to Rs 35,000 should definitely think about going with Google Nexus 5X. The new Nexus smartphones have been much awaited by Nexus fans. Check out the features of LG Google Nexus 5X and the exact price of the 2 variants. 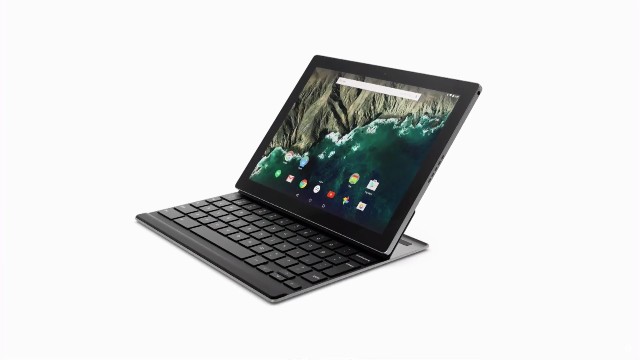 Google has not only launched LG Nexus 5X and Huawei Nexus 6P which are awesome smartphones, but it has also launched Pixel C Android tablet. This tablet with 10.2 inch display is powered with a Quad Core processor. Even a keyboard accessory is launched so that typing will become easier. Google Pixel C tablet will be getting available in 2 variants which are 32GB and 64GB. These variants are priced at $499 and $599 respectively. So the price for Google Pixel C 32GB and 64GB will be approximately Rs 33,000 and 39,500 in India. The aluminium design may make you compare Pixel C with Pixel Chromebook laptops. If you’ve been waiting to buy a best tablet, then definitely Google Pixel C may fulfill your requirement as it comes with impressive features.