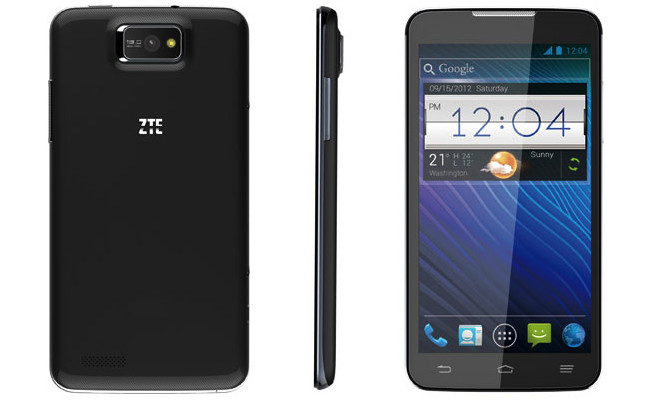 Zte Grand Memo may definitely be a good choice for you but you can also consider other smartphones like HTC One, MTV Volt etc which also have large size screen. Still there is no info regarding the price of this excellent Phablet which is ZTE Grand Memo.