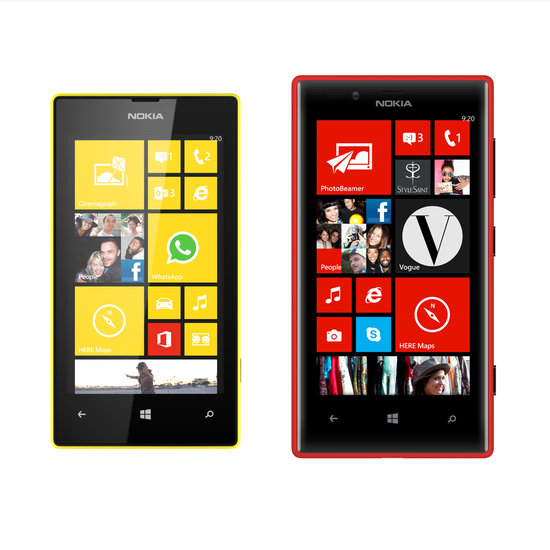 Wireless charging shell is provided with Nokia Lumia 720 which gives you the option of charging your mobile anywhere while Nokia Lumia 520 is priced very low and has decent features which a  low budget Windows 8 smartphone should have.

Nokia Lumia 520 is priced at $183 while Nokia Lumia 720 is priced at $330. Nokia also announced Nokia 105 and 301 which are priced very low and can be called as the very low budget smartphones which can be afforded by even people who can’t spend much on a mobile phone.