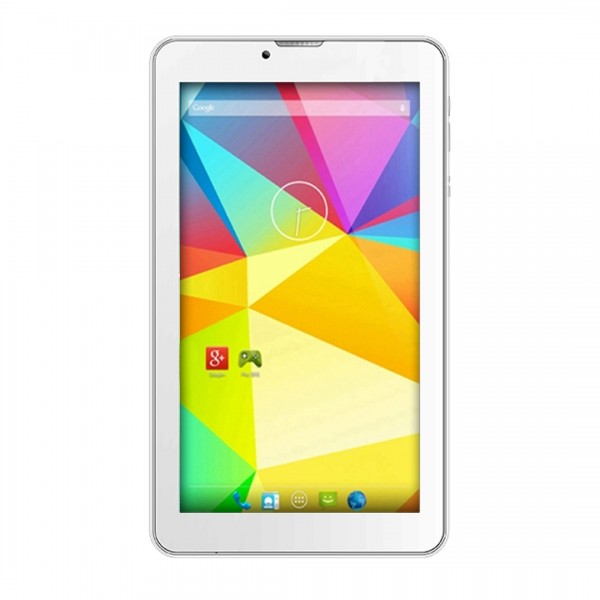 Wickedleak to attract more people in India is going to soon start offering doorstep repairing service. The competition in the smartphones market in India is increasing day by day. Samsung got huge success in India, and then new companies started making their entry in India for giving competition to Samsung and other companies. Xiaomi, Motorola, Asus are some of the companies which have got good success recently with their new Android smartphones. Wickedleak seems to have some good plans and may be that’s the reason for it to offer doorstep repairing service which no other company may have provided still now.

You’ll be now able to know more about the special repairing service which Wickedleak is going to offer. Not only this, but you’ll also know the plans of Wickedleak when it comes to launching new smartphones in India. For providing this first-of-its-kind repairing service, Wickedleak has made an agreement with Gojavas (which is an arm of Jabong) and DTDC. By going for this agreement, Wickedleak will be able to provide door-to-door delivery of its smartphones as well as repariring service for those who’ll be purchasing Wickedleak Wammy smartphones.

The main intention of Wickedleak to provide this service is to save the time of customers. When customers will be able to get repairing done without going to any service centre, they’ll definitely save up their time and get happy with Wickedleak’s service. Another thing which I have come to know is that customers will be able to get their serviced smartphone within 24 to 48 hours which is indeed the most wonderful thing.

The recent success which Xiaomi has got in India by first launching Xiaomi Mi3 and Redmi 1S must have definitely made many companies decide about making a big entry into the smartphones market in India. It’ll be interesting to see that whether Wickedleak will give tough competition to Xiaomi, Asus and other companies in the recent future. The combination of new good Android smartphones and door-to-door repair service may definitely make people in India get more interested in Wickedleak’s Wammy series smartphones.