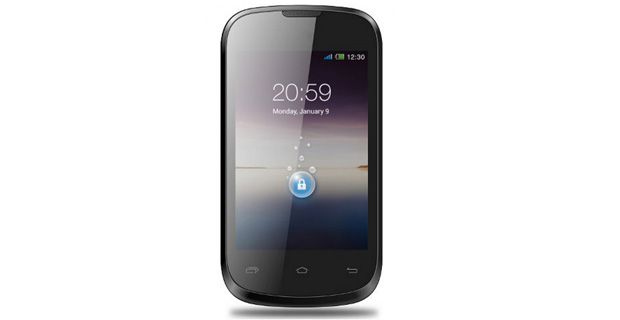 Spice Mi-352 has a 3.5 inches display screen and many other good features which you may not get in any other Android smartphone at such a low price which is Rs 4,634. You should have a look at all his features if you are looking to buy low budget Android smartphone.