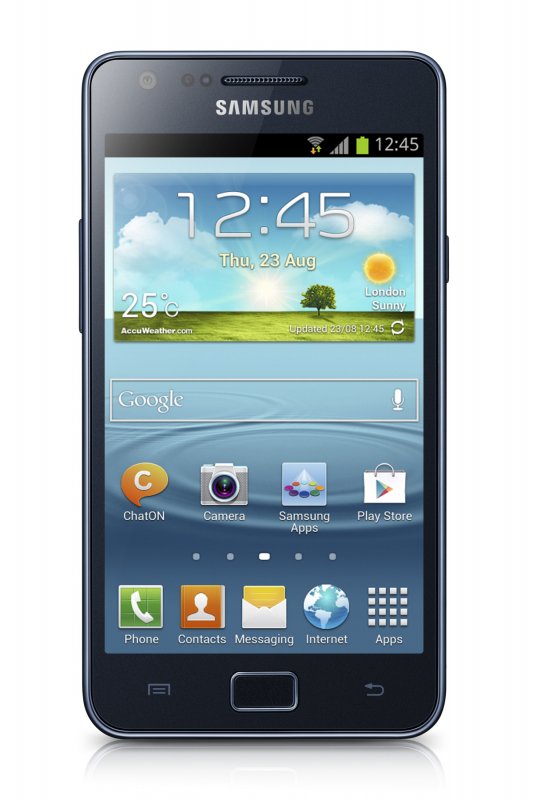 Samsung has finally unveiled S2 Plus. If you haven’t bought S3 or S2 then definitely S2 Plus may be a good choice for you as it has good specs. S2 Plus will definitely work faster than S2 as Samsung must have definitely tried to have a better version of Samsung Galaxy S2 by announcing S2 Plus.

Samsung Galaxy S2 Plus will work on Android 4.1(Jelly Bean) operating system and there are many other features too which may make you buy S2 Plus and all such features are mentioned in this post.

Samsung Galaxy S2 Plus has a 1.2GHz dual core processor and 1GB RAM. It will be interesting to see that how fast S2 Plus will work in comparison to S2.

Samsung Galaxy S2 Plus has 8GB internal memory. External memory  upto 64 can be got in S2 Plus by using microSD memory card.

S2 Plus has all the connectivity features

Samsung Galaxy S2 Plus has all the connectivity features like 3G, Wifi, Bluetooth v 3.0, GPS and also NFC technology. If you don’t want to buy an Android smartphone which is not having latest NFC technology then definitely S2 Plus may be the best choice as it is also having NFC technology.

S2 Plus includes many good features

S2 Plus has been powered with 1650 mAh battery.

There are not much changes in S2 Plus in comparison to S2 but then too you if you like the features and if it fits in your budget you may definitely decide to buy S2 Plus for yourself. Currently there is no info regarding the price of S2 Plus but definitely it won’t be much more than the price of Samsung Galaxy S2. Other latest Android smartphone which you may consider for yourself can be Sony Xperia Z which has been unveiled by Sony recently at CES 2013.  The competition between Sony and Samsung is going to increase definitely as both of them are releasing very superb Android smartphones with many super cool features.