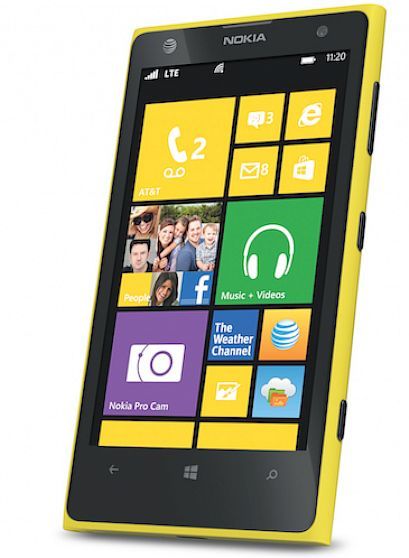 Lumia 1020 with amazing camera features doesn’t have a Quad core processor but then too the processor is quite decent. The processor is a 1.5GHz Dual Core Snapdragon processor. Not only the camera but another thing which may make you buy Nokia Lumia 1020 is the reason that this best Windows 8 smartphone has 2GB RAM. You may have thought that Lumia 1020 may be only having good camera features but the 2GB RAM also makes it quite powerful too.

1. Good Zoom feature – The high resolution 3x Zoom feature shall really make you happy if you are someone who loves taking amazing high quality pictures.

4.  Xenon flash and LED flash – For images you get Xenon flash while for video recording you get LED flash and that’s why you may fall in love with the 41 megapixel camera of Lumia 1020. Due to the flash feature you will be able to take pictures and shoot videos even in very low light with Nokia Lumia 1020.

In the front of Nokia Lumia 1020 you can find a 1.2 megapixel HD camera which is quite good. The wide angle lens of the front facing camera will give you good video calling experience with Lumia 1020.

Lumia 1020 comes with 32GB internal memory. If you are going to take many pictures and shoot many videos using the amazing 41 megapixel camera then definitely more memory will help you out as you will able to save all your images and videos easily in your Nokia Lumia 1020 smartphone.