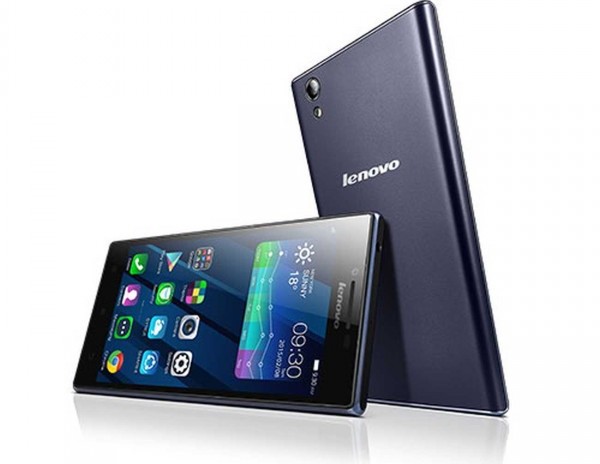 Lenovo A7000 has already become popular and it has started impressing many due to its affordable price. Lenovo has also launched Lenovo P70 and this Android smartphone is for those who have budget above Rs 15,000. Lenovo P70 is also a 4G smartphone and comes with powerful Octa Core processor. It will be really interesting to see that whether Lenovo P70 will get success as many people may have already decided to go for the new 4G smartphone Lenovo A7000. This post will definitely make you take the decision that whether you should go for Lenovo A7000 or Lenovo P70.

Lenovo P70 works on Android 4.4 KitKat operating system with Vibe UI. This may not make people happy as A7000 comes out of the box with the latest Lollipop version. It is also a Dual SIM smartphone having Micro SIM slots. The display screen size of Lenovo P70 is similar to Lenovo A6000. It is provided with 5 inch IPS HD screen with resolution of 1280 x 720 pixels.

One thing which makes Lenovo P70 better than A7000 is that it comes with internal memory of 16GB. You can also get external storage up to 32GB by making use of microSD card.

Lenovo P70 is provided with 13 megapixel auto-focus camera with LED flash. I definitely expect the rear facing camera to be capable of taking better pictures than what can be taken using the rear camera of A6000 or A7000.

It is provided with a 5 megapixel fixed-focus camera in the front.

One of the pros of Lenovo P70 is its 4000 mAh battery. If you want to buy an Android smartphone which can provide you with very good battery life, then this Lenovo smartphone shall be the best option. You’ll get talktime up to 46 hours with P70 which is something you may not get with other smartphones priced around Rs 15,000.

Lenovo P70 features seem to be impressive, but the price is something which could have been little lower. If Lenovo had decided to price P70 around Rs 12,000 to Rs 13,000, then it is quite possible that it would have created lot of hype. Lenovo may try to provide some offers for making people go for this smartphone.

You can pre order P70 now. The shipping will start from 14th April.

Lenovo P70 comes in one color only which is Midnight Blue. Lenovo has definitely launched this smartphone for those who want to always stay connected. 4G connectivity and 4000 mAh battery may make people go for P70. If you’re looking for a smartphone in less budget, then do check out A6000 and A7000 immediately. Will you prefer Lenovo P70 over Lenovo A7000?