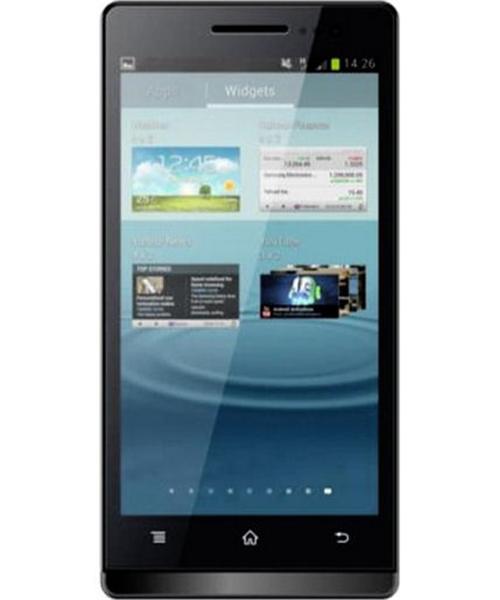 Karbonn A7 Star has a decent screen size which is of 4.5 inches having 480 x 854 pixels resolution. Read out this post to know all the features of Karbonn A7 Star. If you have got attracted to A7 Star by Karbonn due to its low price then you should also check out one of the very superb smartphone  Karbonn A30. Recently we wrote a post regarding improving battery life of Android smartphone which you may like to read if you are buying Android smartphone for the first time.

6 thoughts on “Karbonn A7 Star – Affordable and Superb Android Mobile in Rs 6,190”