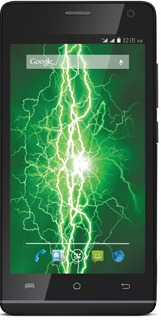 You’ll find that both smartphones have got good connectivity features like 3G, Wi-Fi, GPS, USB etc.

The price difference is not that much and that’s why I expect that you may choose any one of the 2 smartphones by comparing the design and features. The huge demand has made Honor Holly as well as Fuel 50 go out of stock. This is the reason that I’ll suggest you to make the decision now and buy the preferred smartphone as soon as the new stock gets available.