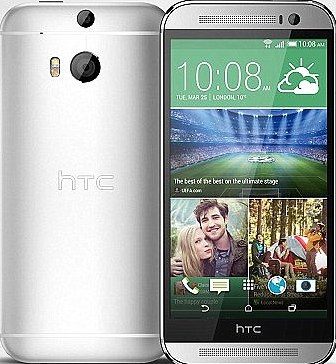 HTC has launched its new smartphone HTC One M9 at the MWC 2015. Samsung too announced Galaxy S6 and Galaxy S6 Edge at the same event. HTC One M8 got famous as one of the best Android smartphones due to its features. It’ll be really interesting to see that whether HTC One M9 will fulfil the expectations of people worldwide. HTC One M9’s 20 megapixel camera is definitely one of the pros which may immediately catch the attention of many people. HTC One M9 is definitely a powerful smartphone, but it’ll exciting to see that whether it will be able to compete with Samsung’s newly launched Galaxy S6 and Galaxy S6 Edge.

In this post I’ll be making you know all the features and the best things about HTC One M9. HTC One M9 comes with rear facing camera of 20.7 megapixel having Sapphire lens. It is an autofocus camera and comes with amazing Dual LED(Dual tone) flash. Some of the amazing features of the rear facing camera of HTC One M9 are automatic video and image recording together, smile detection, HDR, geo-tagging, Panorama etc. You’ll be able to shoot 4K videos using the 20.7 megapixel camera provided in HTC One M9.

HTC One M9 has been provided in the front with 4 megapixel UltraPixel camera which comes with BSI sensor.

HTC One M9 is powered with a 2840 mAh battery which is a powerful one. As per the info available, you’ll be able to get around 20 hours of 3G talktime with HTC One M9.

HTC One M9 comes with Dual Speakers in the front and it has also got BoomSound with Dolby audio technology. People who like to listen music without headphones may definitely like to prefer HTC One M9 over some other high budget smartphones.

The price of HTC One M9 is still unknown. It may get available in different countries in the month of March itself. People may definitely compare HTC One M9 with HTC One M8 to know how HTC One M9 is better than One M8. If HTC will price One M9 at a very high price, then people with medium budget may not be able to buy it. HTC One M9 may definitely become a good choice for those who’re looking for an Android smartphone with best features. What’s your opinion about HTC One M9? Will you go for HTC One M9 or Samsung Galaxy S6?