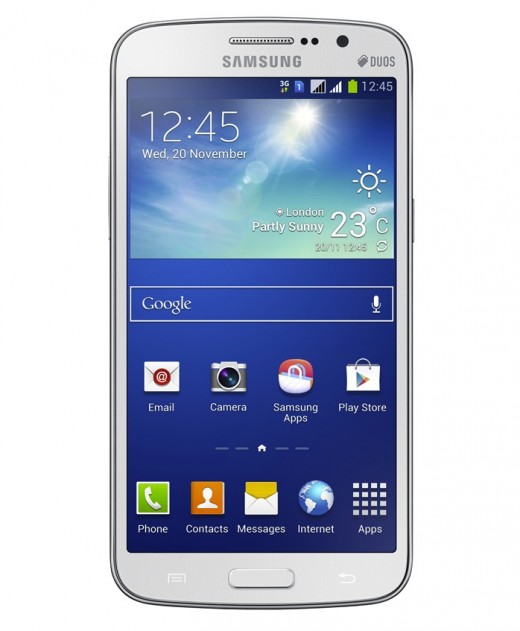 Samsung Galaxy 2 and Grand Duos both are definitely amazing mobile phones but definitely choosing one out of two may be difficult for you. I like both the smartphones but I have decided to mention few reasons which make Grand 2 better than Samsung Galaxy Grand Duos. The new version Grand 2 has got available in this month November 2013 while Grand Duos has been available since January 2013.