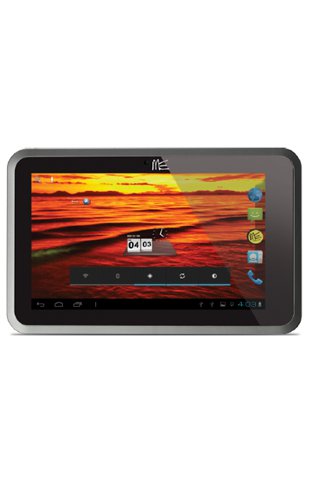 HCL recently launched 3 tablets and one of them is HCL ME Y3 tablet which has pretty good features. If you are looking to buy a new tablet then HCL ME Y3 may be a good choice as it has dual sim  feature, good processor, good camera features and more. You should have a look at the features of HCL ME Y3 tablet before you decide to buy it for yourself otherwise you can go through the other 2 tablets launched by HCL which are priced lower than HCL ME Y3 tablet. HCL ME Y3 has a 7 inches screen having resolution which is having 1024 x 600 pixels resolution. HCL ME Y3 is powered with a very good 1GHz A9 processor which makes ME Y3 a powerful tablet. HCL ME Y3 tablet has a 1GB RAM too.

HCL ME Y3 has 4GB internal memory while there is external memory option too available in ME Y3 which is up to 32GB.  HCL ME Y3 tablet has Bluetooth, Wifi, 3G as the connectivity features.

If you don’t have a budget of Rs 10,000 or more then you should have a look at tablets below Rs 8,000 which we mentioned some time back at GetMobilefun. Acer also launched a good tablet recently which is Acer Iconia B1 and it may be also a good choice for many people as Iconia B1 also has good features. HCL has launched another 2 tablets too and Me Y3 is the one which is priced highest of the 3 which is Rs 11,999.