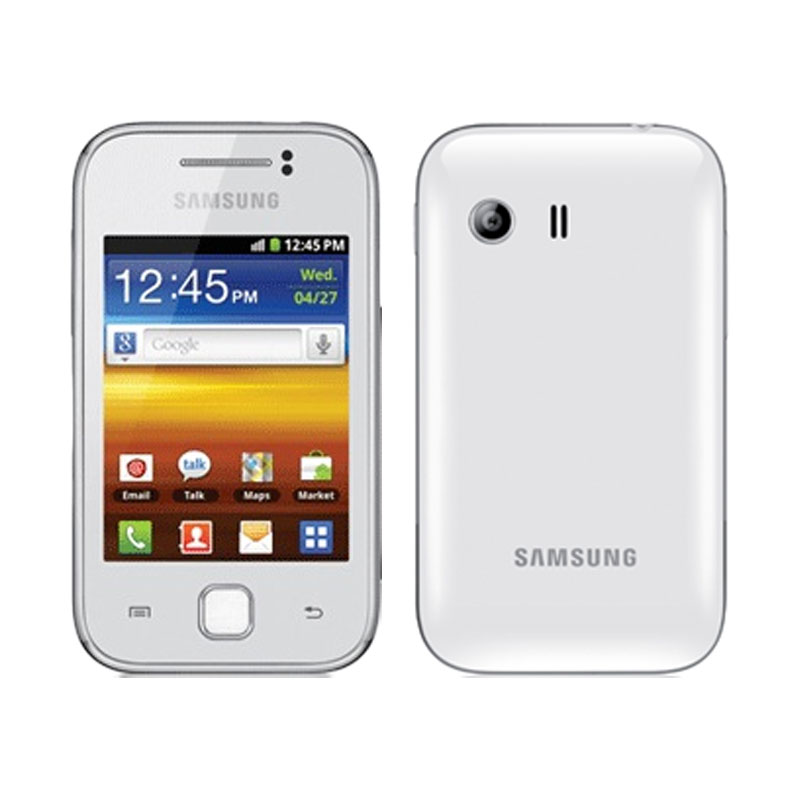 You can not only choose between these 3 mobile phones if you have budget below Rs5,000 to buy mobile phone as there are many other available too but as they are popular we thought to let you know about them. Karbonn A+ is an Android mobile price available in price below Rs 4,000. Karbonn A1+ is priced around Rs 3,600 currently and this is a dual sim Android smartphone. It works on Android 2.3 Gingerbread operating system and has a 1GHz processor. Karbonn A+ has a 3 megapixel camera and it is also having a front camera. Karbonn A+ also has Wifi and it comes with FM radio too.  You get expandable memory upto 32GB which is really good seeing that the price is below Rs 4,000. Samsung Galaxy Y is a very popular low budget Galaxy series Android smartphone as it is currently priced Rs 4,999 only.  Galaxy Y also like Karbonn A1+ works on Android 2.3 operating system It comes with a 3 inches touchscreen and has a 2 megapixel camera.  Wifi is also available for connectivity if you are choosing Samsung Galaxy Y. 1,200 mAh battery is provided in Samsung Galaxy Y.

Out of the 3 mentioned mobile phones Samsung Galaxy Y is the most popular one as it is liked by many people having low budget. Previously Galaxy Y was priced around Rs 6,500- Rs7,000 but now the price has fallen below Rs 5,000 and this is making more people go for Samsung Galaxy Y.

You shouldn’t think much as you are just spending a very small amount and getting a good mobile phone. You should choose any 1 out of the 3 mobile phones if you have a budget which is very low and falls below Rs 5,000.