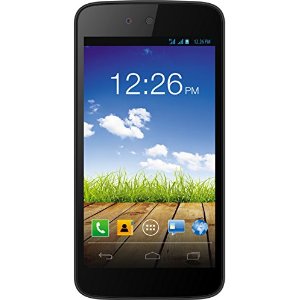 After going through these low budget Android smartphones, do let me know that which smartphone you have decided to buy in your budget. The upcoming smartphones may attract you more, but if you want a smartphone now, then you need to make the decision immediately. This Lenovo smartphone comes with the latest 64 Bit powerful Quad Core processor and 4G connectivity. It is priced at Rs 6,999 only.

The latest entrant is Huawei Honor Holly. It comes with a 5 inch display screen. It is provided with a 1.3GHz Quad Core MediaTek processor and 1GB RAM. It works on Android 4.4 KitKat operating system.

The rear facing camera is of 8 megapixel, while the front-facing camera is a 1.6 megapixel camera. You can register now so that you’ll be able to buy Redmi 1S at the next flash sales. It’ll be interesting to see whether Xiaomi will launch one more affordable Android smartphone with better features than Redmi 1S.

You can also check out Asus Zenfone A450CXG which comes at Rs 6,999. Asus Zenfone 4 A450CXG has been out of stock from some time.