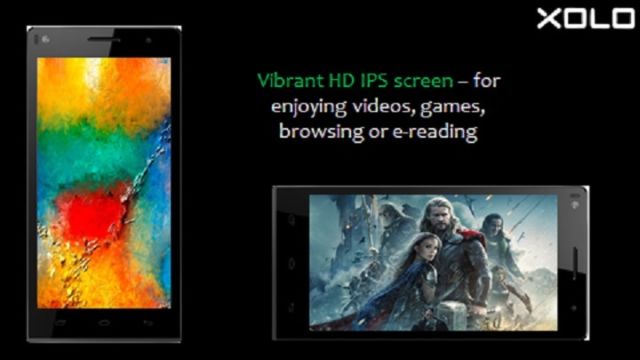 Xolo Play 8X-1020 comes with 1.4GHz Octa Core MediaTek processor. It comes with internal memory of 8GB and you can get external memory which is with the use of microSD card.

It is a decent smartphone. You may not get find it as impressive as Xiaomi Redmi Note 4G, Asus Zenfone 5 etc, but you may definitely not get disappointed. Xolo should next time try to provide 2GB RAM in devices priced around Rs 10,000. Decent battery life shall be one of the pros of Xolo Play 8X-1020.