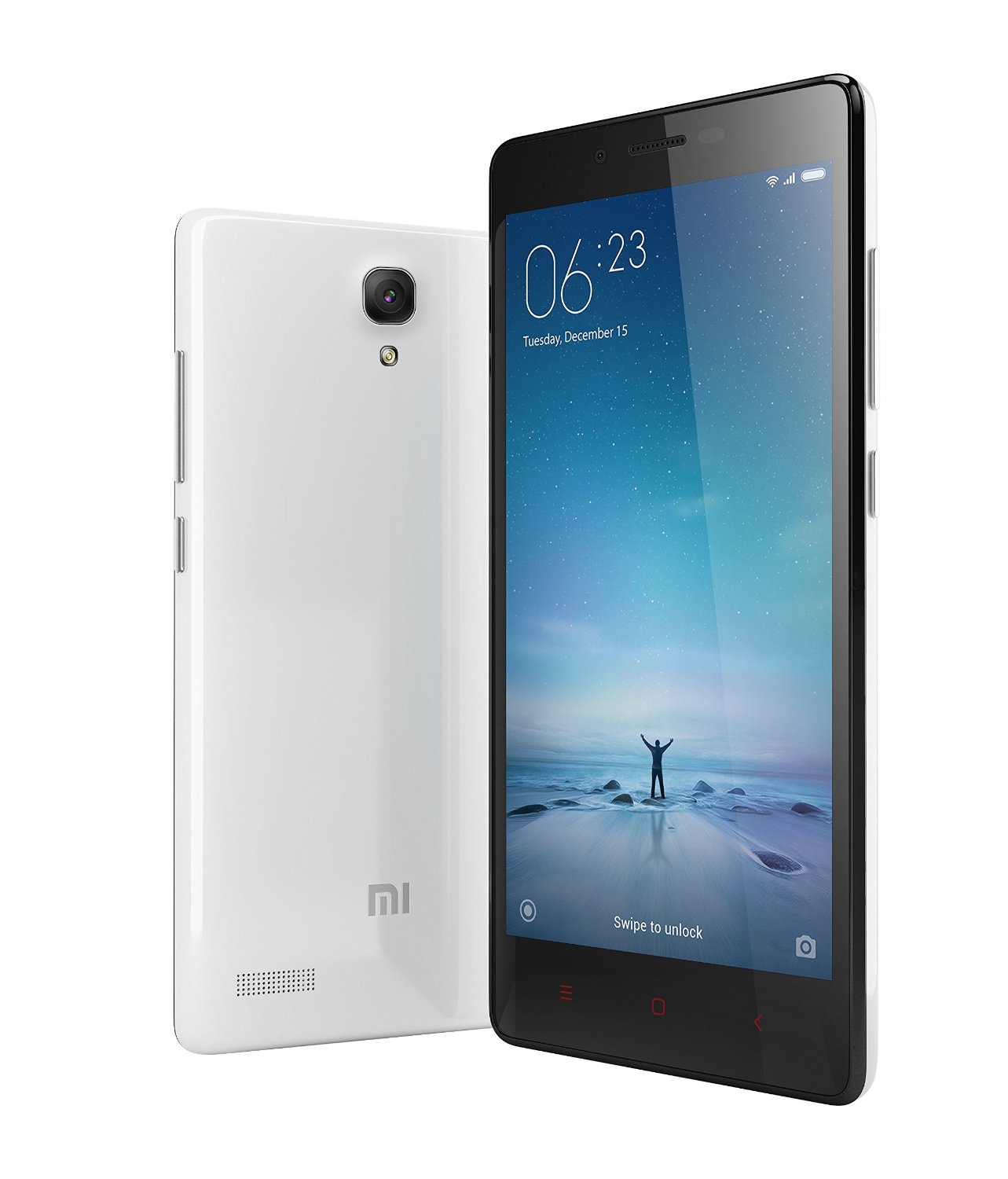 Redmi Note Prime works on MIUI 7 OS which is based on Android 4.4 KitKat operating system. It may seem to be outdated to many as latest 4G smartphones are now been provided with Android 5.1.1 operating system. It comes with Dual micro SIM slot (LTE + LTE) which may be one of the reasons to prefer this smartphone. Redmi Note Prime weighs 185 grams and that’s because it comes with large display screen. Xiaomi Redmi Note Prime comes with 5.5 inch HD IPS multi-touch capacitive display screen. The resolution is 1280 x 720 pixels and comes with pixel density of 267 ppi. No display screen protection seems to be provided by Xiaomi to this smartphone.

Redmi Note Prime is powered by Qualcomm Snapdragon 410 Quad-Core processor clocked at 1.2GHz. It comes with Adreno 306 GPU and 2GB RAM. Internal memory of 16GB is provided, while you’ll be provided with external memory up to 32GB.

The camera features provided in Redmi Note Prime are decent enough as per the price. Rear camera is a 13 megapixel camera having f/2.2 aperture and LED flash. It comes with ISO, White balance, Focus balance, and other good features. The front-facing camera is a 5MP camera which can be useful for taking selfies.

3G, 4G LTE, GPS, WiFi, USB OTG and Bluetooth 4.0 are the connectivity features. 3100 is provided by Xiaomi which seems to be good as it will allow you to get talktime up to 38 hours with Redmi Note Prime.

This new affordable 4G smartphone by Xiaomi is only available in White color. It is available at Amazon.in as well as Mi.com. Make the decision now so that you’ll be able to start using Redmi Note Prime immediately.

If you’re not impressed with Xiaomi Redmi Note Prime, then check out the other best low budget smartphones with 2GB RAM.