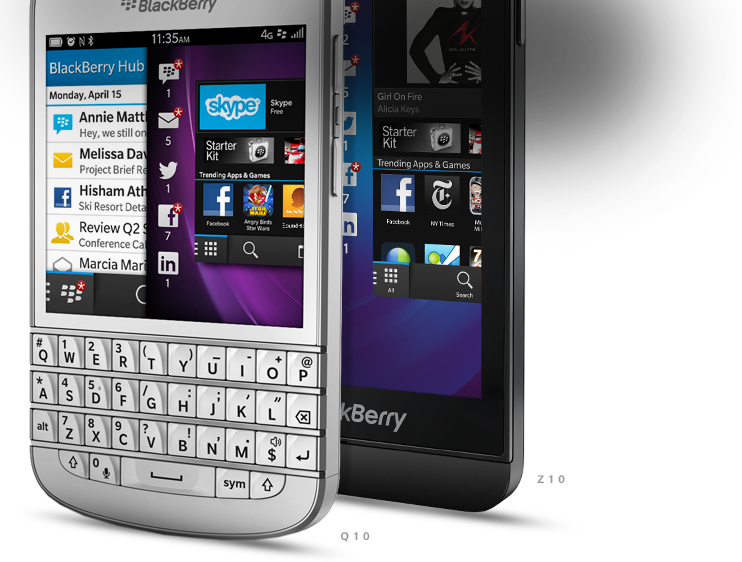 Blackberry getting Sold? Yes, this news is the right news. Don’t be surprise with this as Blackberry will soon get sold. Blackberry has been bought by Fairfax Financial. After this news people are thinking that what is going in the mobile phones market. Previously Nokia got sold and now this time it is Blackberry. After this sale you can expect to see many good changes in the Blackberry mobile phones and the expectations are really worth to have. Change is seen everywhere these days and that’s why you may expect to see some good changes in Blackberry smartphones. If these changes will be loved by people you may definitely see them getting good success.