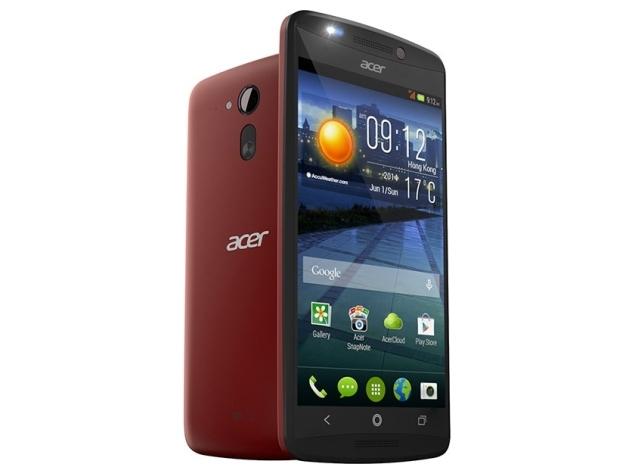 Triple SIM Smartphones were available before too but they were mostly manufactured by companies in china. This time a good and popular company Acer has announced a triple SIM smartphone which is E700. Dual SIM Android smartphones have become very common globally and now it seems that companies will start manufacturing triple SIM Android smartphones for attracting customers. For some people Acer E700 can be very useful and that’s why I thought to write a post about this smartphone. I had recently written a post about Liquid X1 which is an another smartphone announced by Acer. Acer Liquid E700 has got 3500 mAh battery. I think that Acer has provided good battery in this smartphone because of its triple SIM feature. This feature will make people use E700 for personal, business and other purposes which means that the usage may be much more than a single SIM smartphone.

I really like the concept of triple SIM Android smartphones as many people can use different SIMs for different purposes. Many people may get attracted to Acer Liquid E700 due to this special feature. It will be exciting to see that whether any other company will now decide to launch a triple SIM smartphone similar to E700. You should definitely keep a watch on Computex 2014 event at which E700 may get showcased by Acer. Do you believe that Acer Liquid E700 will get success? Do you like to have more SIM slots in your smartphone?