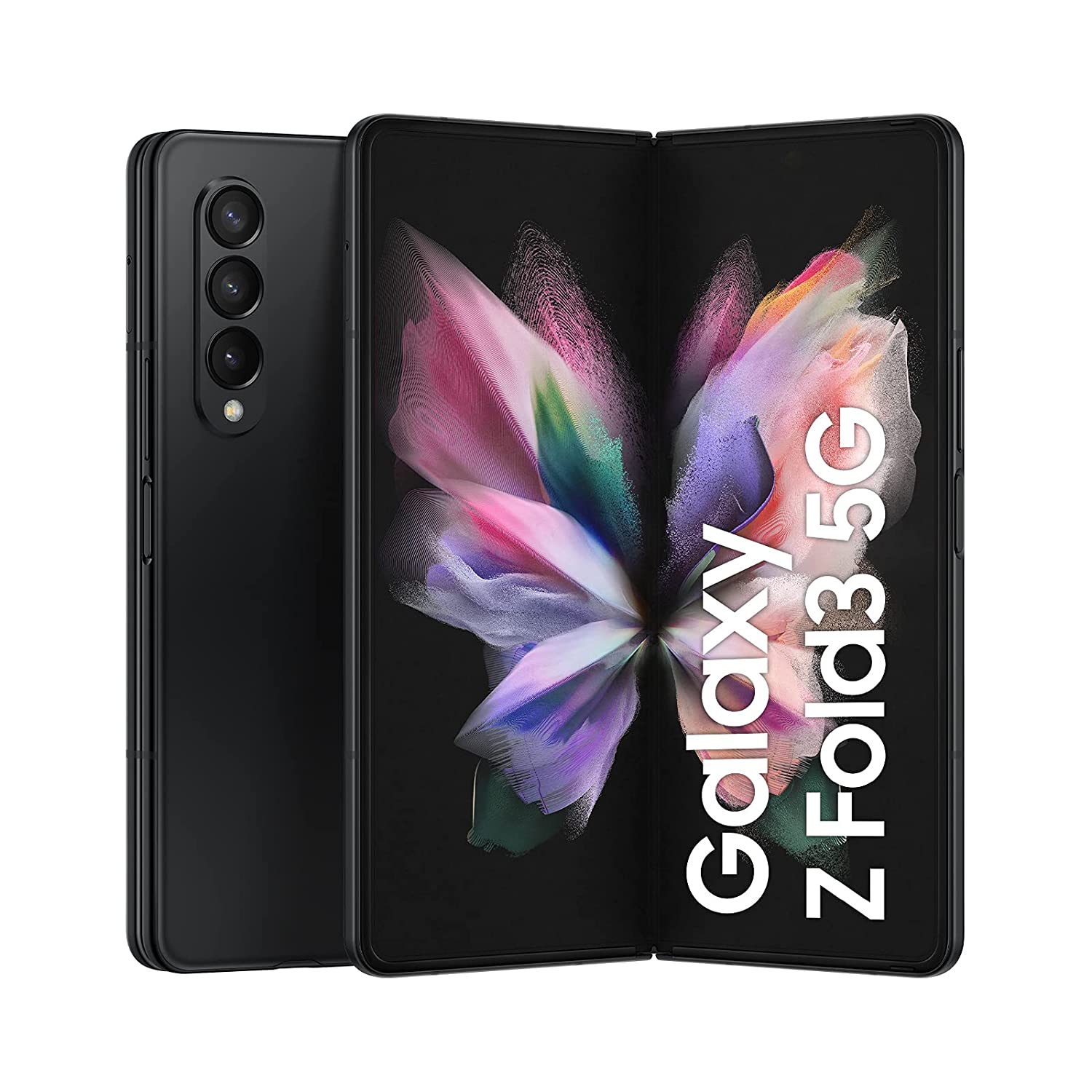 The most important question that everyone has is whether it is the best folding smartphone.

I have watched many unboxing videos and reviews of Z Fold 3, and this is made me know everything about this smartphone.

Unlike the compact-sized smartphone Z Flip 3, Z Fold 3 comes with a dual display screen. You can use this smartphone as a tablet and that is one of the reasons to purchase this popular folding smartphone.

Disclaimer – This post about one of the best folding smartphones Z Fold 3 comes with an affiliate link. I may earn a commission if a purchase is made using this link.

Z Fold 3 has improved from its previous generation smartphones and that’s why many have the question if it is the best folding smartphone. As the price of Fold 3 is very higher in comparison to Flip 3, it will be interesting to see the response received by this Samsung smartphone.

Have a look at the complete features of the Samsung Galaxy Fold 3 to make the decision if it is really the best folding smartphone and whether it is worth investing in this device.

Z Fold 3 weighs at 271 grams only. Before you start using the Z Fold 3, you should also know that it is compatible with S Pen.

Similar to the Flip 3 smartphone, Fold 3 also comes with a similar dual SIM option which is Nano-SIM and one e-SIM.

Samsung Galaxy Fold 3 is powered by Qualcomm Snapdragon 888 Octa-Core processor. It is definitely a powerful foldable smartphone. The new processor makes it a better option than the previous generations of Samsung Galaxy Z Fold.

The camera features of Z Fold 3 won’t disappoint you as this is a premium smartphone. The presence of multiple cameras is definitely going to be one of the reasons to purchase the Z Fold 3.

It will be interesting to see the quality of the pictures clicked by the triple rear camera setup of Z Fold 3.

The cover camera is a 10MP selfie camera. There is also a 4MP under-display camera provided by Samsung in the Z Fold 3.

Similar to the Z Flip 3, Z Fold 3 also comes with an IPX8 rating. The water resistance feature shall be definitely useful considering the dual screens of Z Fold 3. You won’t have to worry much about protecting the dual-screen of Z Fold 3 in the rainy season due to the presence of an IPX8 rating.

You need to visit the Z Fold 3 purchase page to know the terms and conditions of the Rs 7000 cashback offer for HDFC Bank customers. Also, you’ll get 1 year of Samsung Care+ Accidental and Liquid Damage Protection worth Rs 7999 absolutely free.

I’m able to provide complete information about the Z Fold 3 as I have been doing freelance writing for 10 years and more. Also, I love technology and smartphones a lot. I read a lot about smartphones as well as I watch all the popular Youtubers reviewing the popular smartphones launched in India. Even if I have not done a review of Z Fold 3, I have watched many reviews and unboxing videos of not only Z Fold 3 but also of the very popular Z Flip 3.

Do let me know if you’ll purchase Z Fold 3 even if it is priced around Rs 1,50,000. Also, share your opinion about the Z Fold 3 and whether you also consider it to be the best folding smartphone.