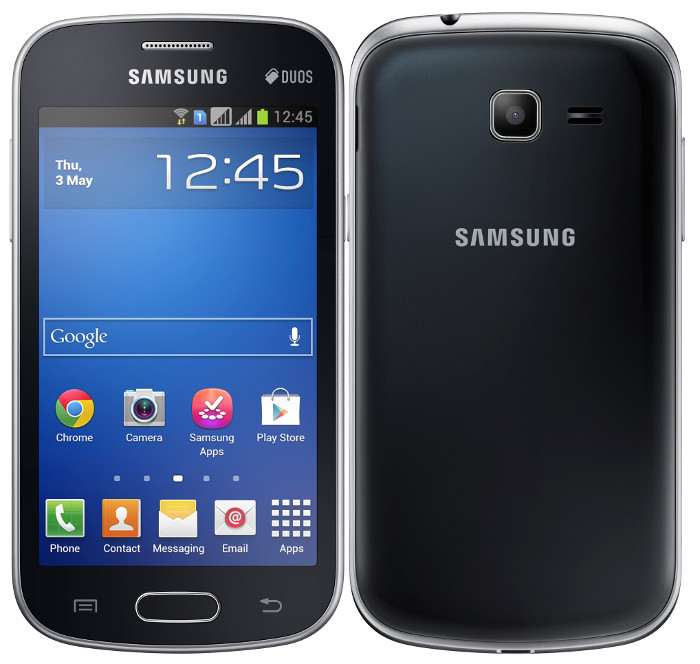 Both Trend and Star Pro work on Android 4.1 Jelly Bean operating system. Both the new Galaxy series smartphones have 4 inch screen and 1 GHz processor. Let us check out which other features differentiate both of them. Galaxy Trend and Galaxy Star Pro have common connectivity features like Wi-Fi and Bluetooth. Galaxy Trend also has 3G and aGPS which makes it a better choice over Star Pro.

Powered with 1500 mAh battery Galaxy Trend and Star Pro may not be very powerful Android mobile phones but then too seeing the budget they can be considered as good Galaxy series smartphones.

These days people need faster connectivity and good camera. As Galaxy Trend has got better camera and better connectivity features it has been priced Rs 1500 above Galaxy Star Pro.

Both Galaxy Trend and Star Pro are dual sim smartphones. Seeing the price which is Rs 8,290 and Rs 6,750 both seem good choice. If you want 3G connectivity then you will definitely prefer Galaxy Trend over Galaxy Star Pro. If you are going to buy Samsung Galaxy Trend then you will get 3 color options which are Black, White and Red while if you decide to buy Samsung Galaxy Star Pro you get White and Black colors as the available options.