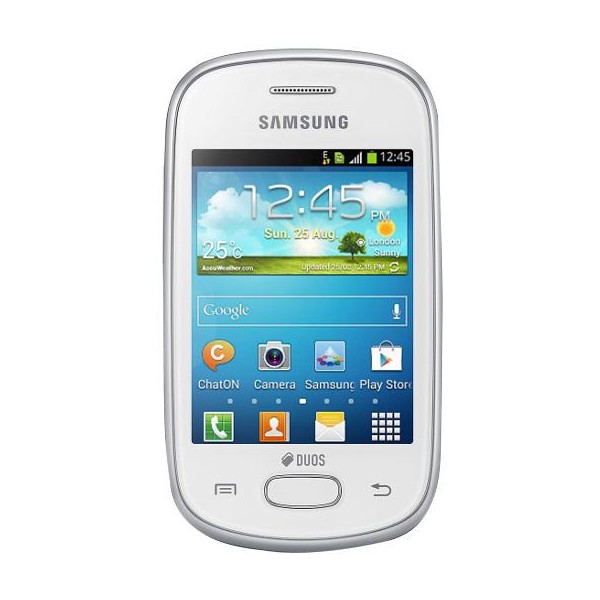 Samsung Galaxy Star Duos has a 3 inches screen only but it has most of the required features and hence it may get good response from those people who have low budget for buying a dual sim Android smartphone manufactured by Samsung. Star Duos works on the latest Android 4.1 (Jelly Bean) operating system. 1GHz processor and 512 MB RAM makes Star Duos a decent dual sim Android smartphone. Only a rear facing camera of 2 megapixel is available in Samsung Galaxy Star Duos while there is no front facing camera.

Star Duos is powered with 1200 mAh battery. Star Duos is available in black and white colors. Karbonn A7 Star is an another affordable Android smartphone with good features which you may like to check out.