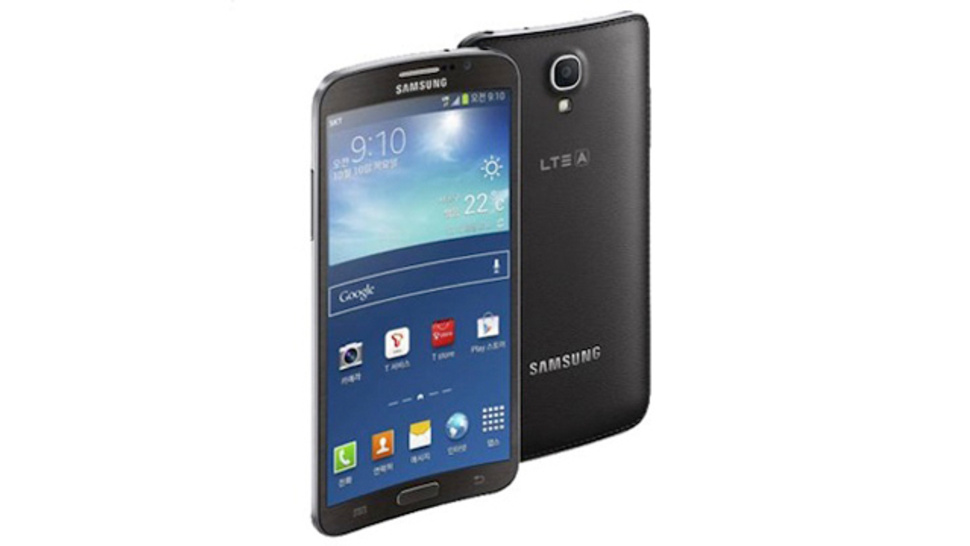 One of the best features of Samsung Galaxy Round seems the feature which is Roll Effect feature. You just need to first keep your smartphone on a flat surface and then tilt it to one side. By doing this, you will see time, date, miss calls detail and battery life even when Galaxy Round’s screen is off. This Roll Effect feature may attract many to Samsung Galaxy Round as this is the first smartphone having this type of amazing feature.

Galaxy Round will be first available in Korea in Luxury Brown color. You can expect to soon see this curved display smartphone in different colors.

Is this what we will see in future? Flexible display smartphones with excellent features? Do let me know that whether you feel excited to try out Samsung Galaxy Round.

2 thoughts on “Samsung Galaxy Round Launched – Beginning of New Series of Smartphones?”