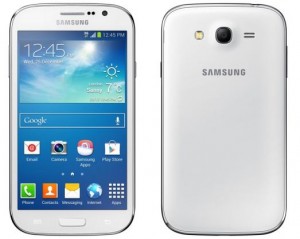 In this post I am going to try out to include some main features of Grand Neo and also make you know the price of Galaxy Grand Neo in India. This Dual sim smartphone works on Android 4.2 operating system. 5.1 inch touchscreen comes with resolution which is 480 x 800 pixels. Comes with 8GB or 16GB internal memory while there is a slot for external memory too available with Galaxy Grand Neo.

3G, Wi-Fi, GPS and Bluetooth are the connectivity features which you get..You may have expected to also get NFC but with Grand Neo which is priced below Rs 20,000 you don’t get this feature.

If you have liked the features of Galaxy Grand Neo then definitely you should think about purchasing it at a price which is not above Rs 20,000. Definitely the price will be around Rs 19,100 to Rs 19,200 so gear up to buy Galaxy Grand Neo in your budget below Rs 20,000.