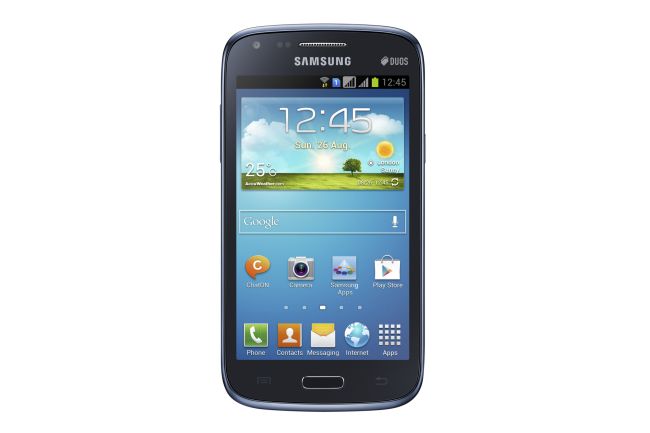 Samsung Galaxy Core has a decent 4.3 inches LCD screen which has resolution of 480 x 800 pixels.  This mid budget Galaxy Core smartphone runs on Android 4.1 (Jelly Bean) operating system. Lets have a look whether Galaxy Core is powerful and how are its connectivity and camera features. 4 thoughts on “Samsung Galaxy Core – Is it a Good Mid Budget Android smartphone?”