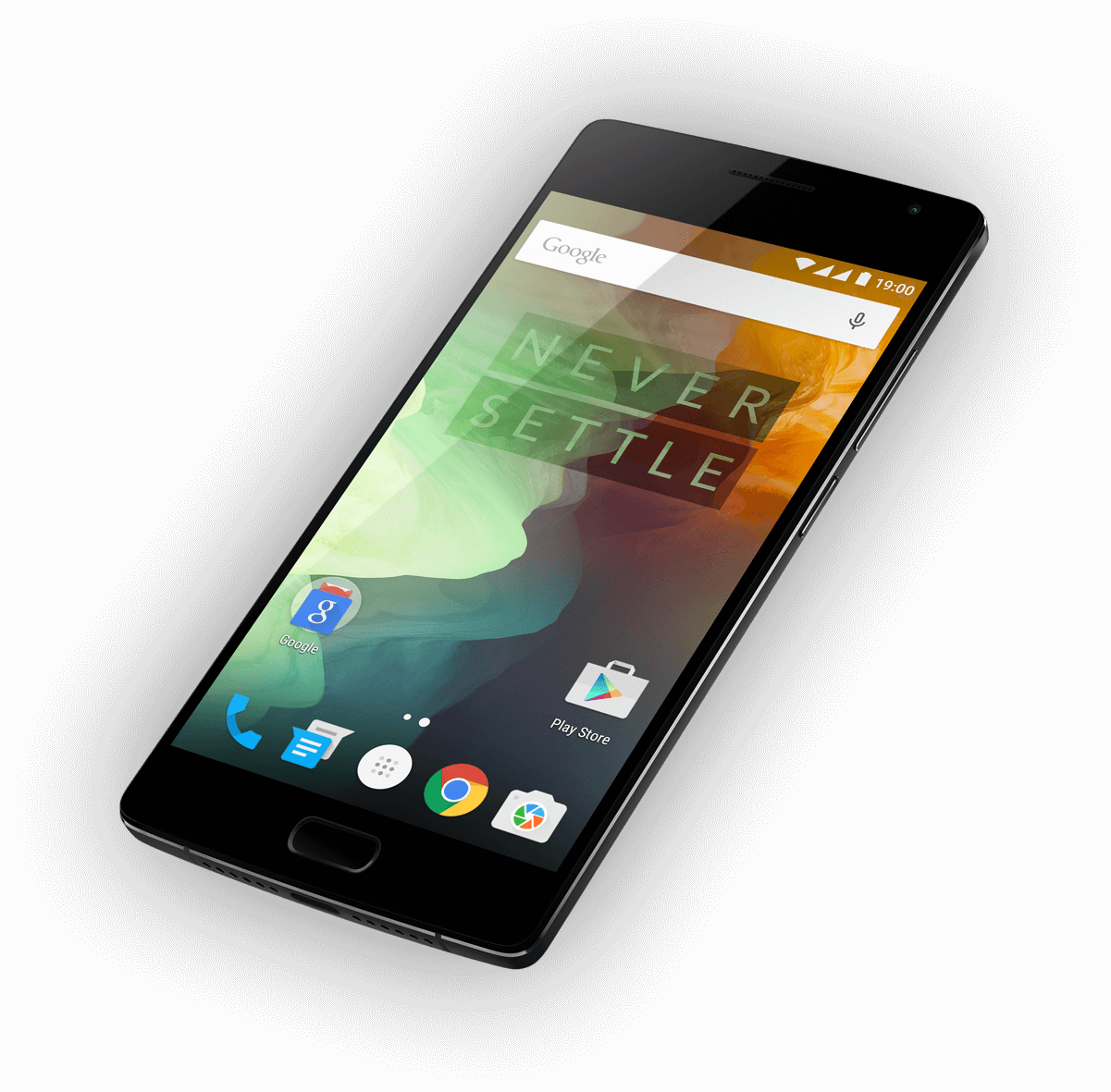 OnePlus One got lot of success worldwide and that’s why OnePlus has now finally launched OnePlus 2 smartphone. OnePlus may be expecting that OnePlus Two will get more success than OnePlus 1 as it has tried to provide better features. This latest flagship smartphone launched at a VR event is gaining popularity not only because of its best features, but also one can swap covers and give the OnePlus 2 a different look regularly. 64GB version of OnePlus 2 is priced only Rs 2.000 more than 16GB OnePlus 2. Affordable price and best features makes OnePlus 2 the best Android smartphone under Rs 25,000. Know everything about OnePlus 2 by going through this post.

OnePlus 2 Android smartphone works on Oxygen OS which is based on Android 5.1 operating system. Micro SIM won’t work with OnePlus 2 as it is a Dual (nano) SIM smartphone. OnePlus 2 is provided with an alert slider button which will allow you to switch between no notifictions, priority notifications and all notifications easily. Powerful processor and good RAM may definitely make you spend around Rs 25,000 on this smartphone. If your budget is around Rs 15,000, then check out new Samsung Galaxy J5 and Galaxy J7.

Connectivity features provided in OnePlus 2 are 3G, 4G LTE, Wi-Fi, Bluetooth 4.1, GPS and USB Type-C. NFC technology is missing in OnePlus 2 smartphone which may disappoint those who like to make use of NFC.

OnePlus 2 comes with 3300 mAh battery which shall provide you with good hours of battery life.

The available style swap covers for OnePlus 2 are Bamboo, Rosewood, Kevlr and Black Apricot. Its removable back cover will allow you to swap covers easily.

From 11th August, OnePlus Two will get available on invitation basis. You’ll be able to buy it only if you’ve got the invite to buy OnePlus 2.

Many people will definitely do comparison of OnePlus 2 with OnePlus One, Xiaomi Mi4, Asus Zenfone 2 etc before making the final decision of buying OnePlus 2 smartphone.

OnePlus 2 is definitely one of the best Android smartphones within $400/ Rs 25,000 mainly because of its design, full HD screen, hardware and powerful battery. You won’t have to wait much to try out and review OnePlus 2 smartphone yourself. OnePlus is going to set up 9 stores worldwide at which you’ll be able to go through all the features of OnePlus 2. Are you going to buy OnePlus Two online? Do you think that OnePlus 2 is better than OnePlus 1?