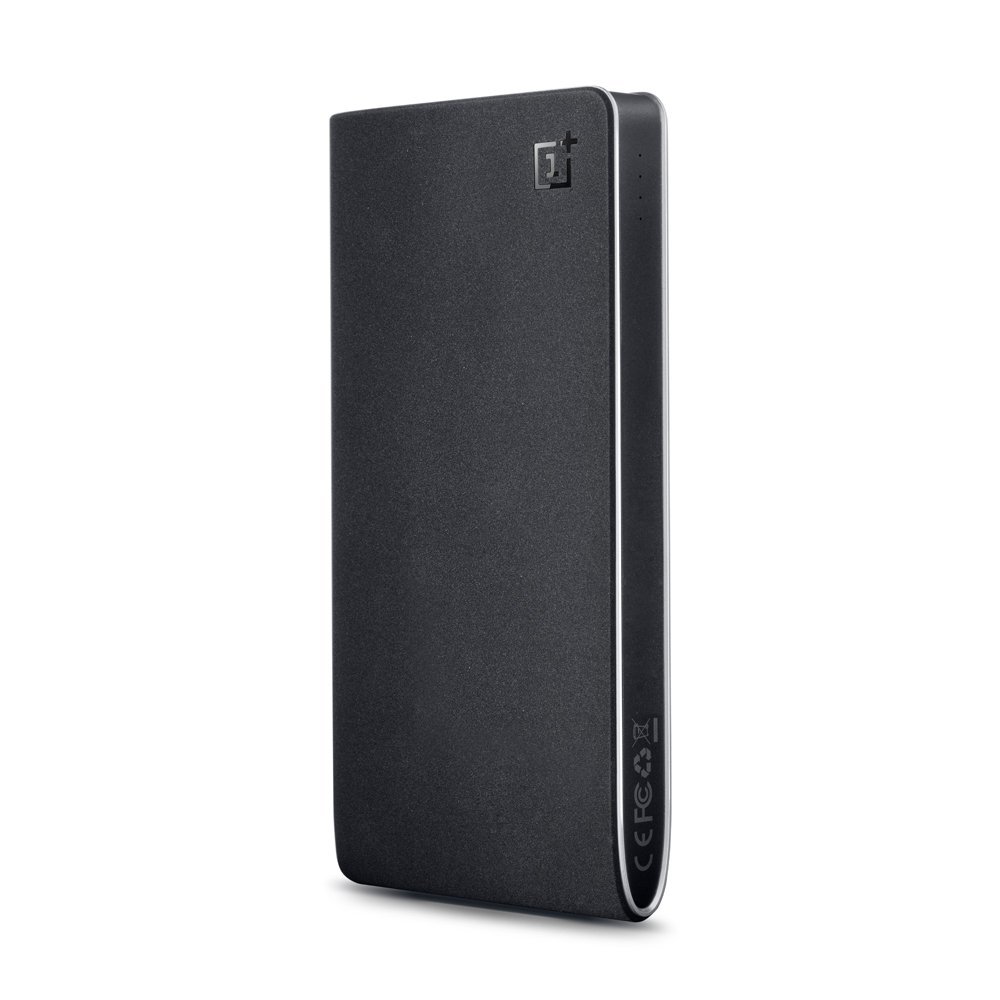 OnePlus Power Bank comes with Lithium-polymer battery having charging time of 5.5 hours. If the Power Bank which you’re using currently takes lot of time to charge, then you should definitely go for the OnePlus Power Bank as it gets fully charged in few hours. One of the pros of the OnePlus 10000 mAh Power Bank is that it comes with Dual USB ports which will allow you to charge 2 smartphones/tablets together at the same time.

OnePlus 10000 mAh Power Bank comes with safety features which will save the Power Bank from the problems which may happen because of over-charging or over-heating.

OnePlus Power Bank is available in 2 colors which are Sandstone Black and Silk White.

Some people were expecting that OnePlus Power Bank will be priced below Rs 1000 and that’s why they are disappointed because of the high price, but then too I expect that the light weight and good features of this Power Bank may make many people buy this Power Bank immediately.