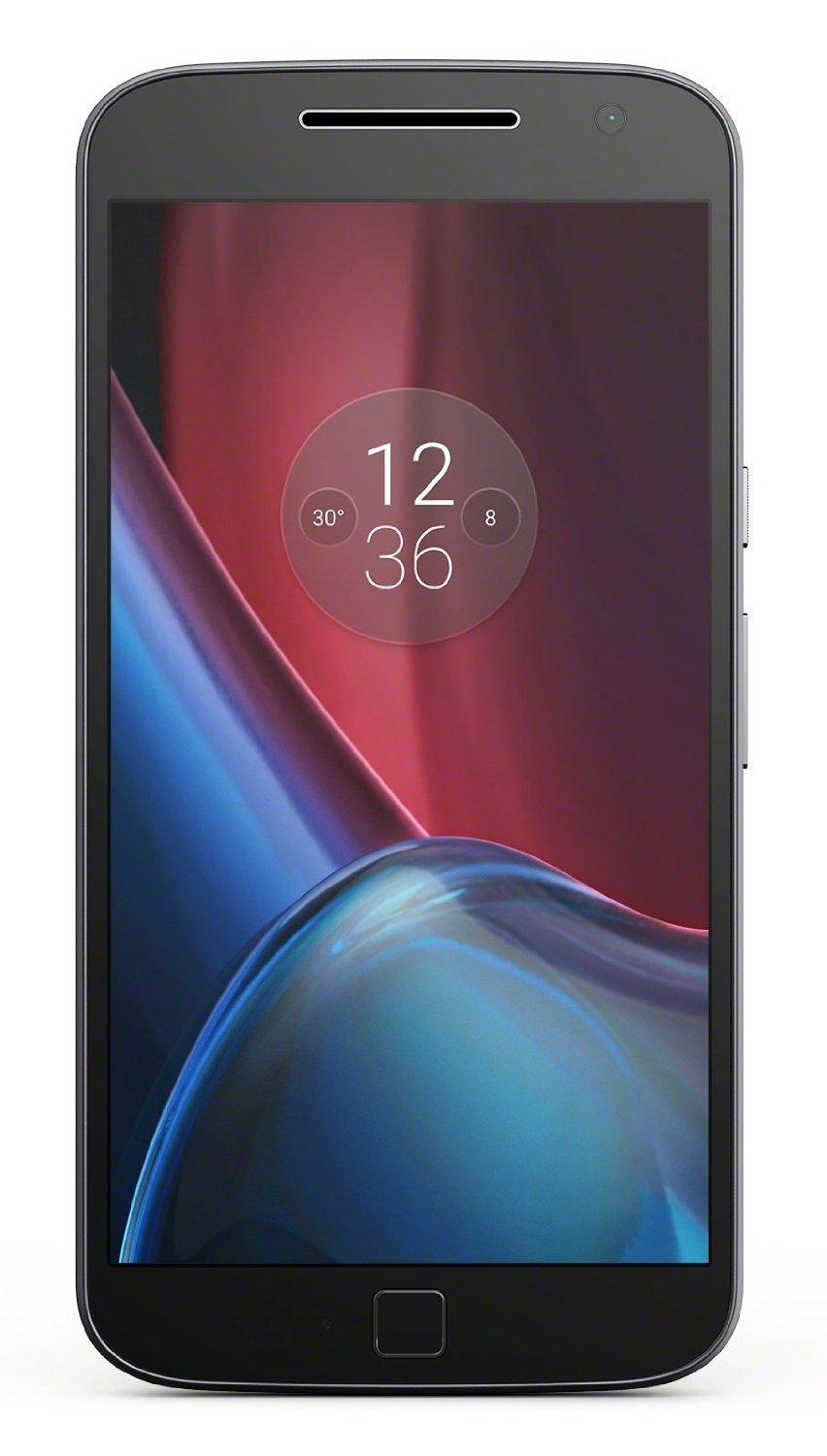 Motorola has launched Moto G4 series smartphones in India. As per me, the best one is Moto G4 Plus. Firstly, there are 2 different variants which means that Motorola has decided to offer more options to customers. Motorola’s Moto G Plus 16GB version comes at Rs 13,499 only, while the 32GB version is priced Rs 14,999. Moto G Plus is definitely going to be a good option for people looking for 4G smartphones within Rs 15,000. Check out all the the Moto G4 Plus features so that you’ll get good idea that whether it is much better than Moto G 3rd Gen.

Moto G4 Plus comes out of the box with Android Marshmallow operating system, while it will even get Android N update in future. Moto G4 Plus has got Dual micro-SIM (4G + 3G) dual-standby feature. Display screen is a 5.5 inch full HD display with resolution of 1920 x 1080 pixels. The pixel density of this display screen of Moto G4 Plus is 401ppi. Motorola has provided Corning Gorilla Glass 3 protection to this 5.5 inch display screen.

The main improvement is the rear camera which Motorola has provided in this smartphone. Moto G4 Plus comes with 16 megapixel camera having laser focus, PDAF and even professional mode is provided. Even the front facing camera is a decent one as it is a 5 megapixel wide angle camera with display flash.

Motorola this time has provided 3000 mAh battery in this smartphone which is non-removable. Moto G4 Plus is also having TurboPower charging feature. You shall be able to get 6 hours of talktime just by charging it for 15 minutes.

Choose the right Moto G4 Plus variant now itself and make yourself happy by purchasing now itself as there is no problem of stock now. Motorola is trying its best to gain more demand for its 4G smartphones in India in the year 2016. Do let me know if you find Moto G4 Plus as a much superior smartphone in comparison to Moto G 3rd Gen.